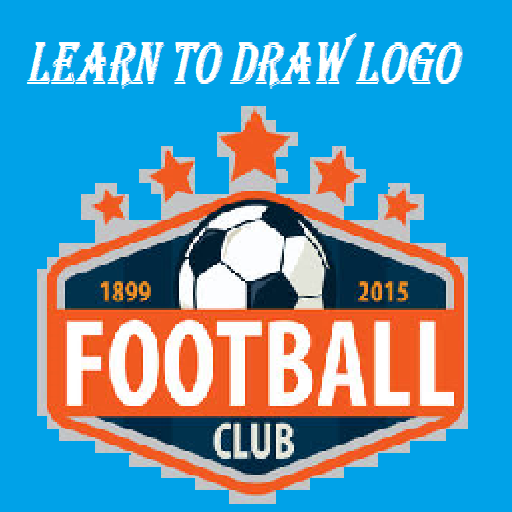 One of the best application that will teach you how to draw football/soccer club logos, football cups, legendary balls. Step-by-step lessons.