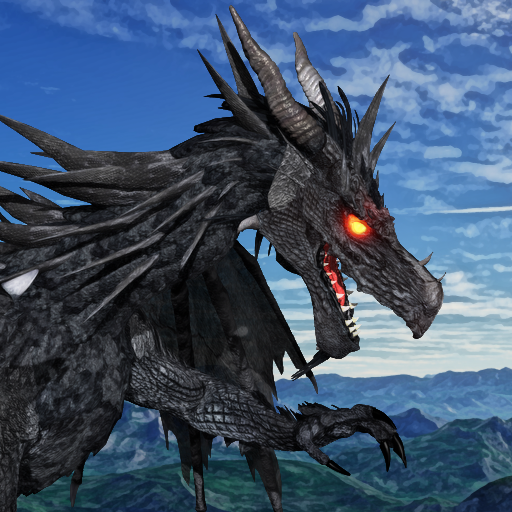 Random Dungeon Generator for D&D and Pathfinder Play D&D 5e or Pathfinder alone or in a DM-less group, or use as a DM tool.

Endless RPG is a random dungeon and adventure generator for 5th Edition Dungeons and Dragons and Pathfinder roleplaying games aimed at solo players or players who want to explore without a DM. The explore-as-you-go design is great for playing alone, but the DM tools also provide map making help to focus on story instead of encounter design.

ENDLESS RPG IS NOT A GAME! IT IS A D&D / PATHFINDER TOOL

Endless RPG is a tool for playing tabletop role-playing games alone, in a small group without a DM, or as a DM tool for building adventures.

The missions created by Endless RPG can encompass different types of 'dungeons' including caves, ruins, strongholds or the classic dungeon. The missions can also be on a single level or multiple levels mixing and matching the dungeon types, so you can explore a cave that leads to ruins or a stronghold with a dungeon below it.

Endless RPG includes the Crypt of Ro premium map that can be used within the Endless RPG system to adventure without a DM or it can be exported and used as a tabletop map or with virtual tabletops like Roll20. The Crypt of Ro is absolutely free.

While Endless RPG is aimed at players who want to play D&D or Pathfinder alone or without a GM, two tools make the app perfect for game masters who want a one-off or who want a full campaign where they focus on story and generate content.

The DM Mode reveals the map and allows you to peek into encounters, treasure, traps, etc. to better plan out the adventure.

EXPORT TO ROLL20 OR OFFLINE USE

DM Mode allows you to email the map of the dungeon level, which can help when trying to use the dungeon in Roll20 or other virtual tabletops or simply playing offline. You can email a legend with the map that will show all encounters, treasures, etc. You can also view the map full screen in order to take a screenshot.

Keep track of character hit points on the screen while exploring. When encountering creatures, the player has a choice of simply clearing the encounter (the monsters will be considered defeated), utilizing a Quick Combat mode, which is perfect on smartphones or for quick battles with 1 or 2 creatures, or a full Battle Map.

The two most popular fantasy roleplaying systems are supported from levels 1-20. Players can run through the dungeon as a single character or a party of up to eight characters. A "character" can also include guard dogs, guard bears, or other non-standard creatures. The DM tools also support levels 1-20.

The idea behind the app is to give players the ability to play pen-and-paper roleplaying games without a dedicated dungeon master. For small groups, rotating who DMs the combat is a good way to share the burden. For Dungeon Masters, the game can make a good one-off between or during campaigns. Read more about playing d&d or pathfinder solo.

Endless RPG generates a new adventure map each time. It's like your own module production factory! Use it for a random adventure path, a campaign or a one-off dungeon.