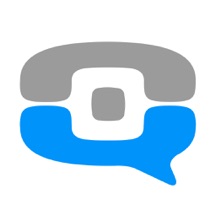 3waytalk Translator is your one stop automated and human interpreter - translator app.