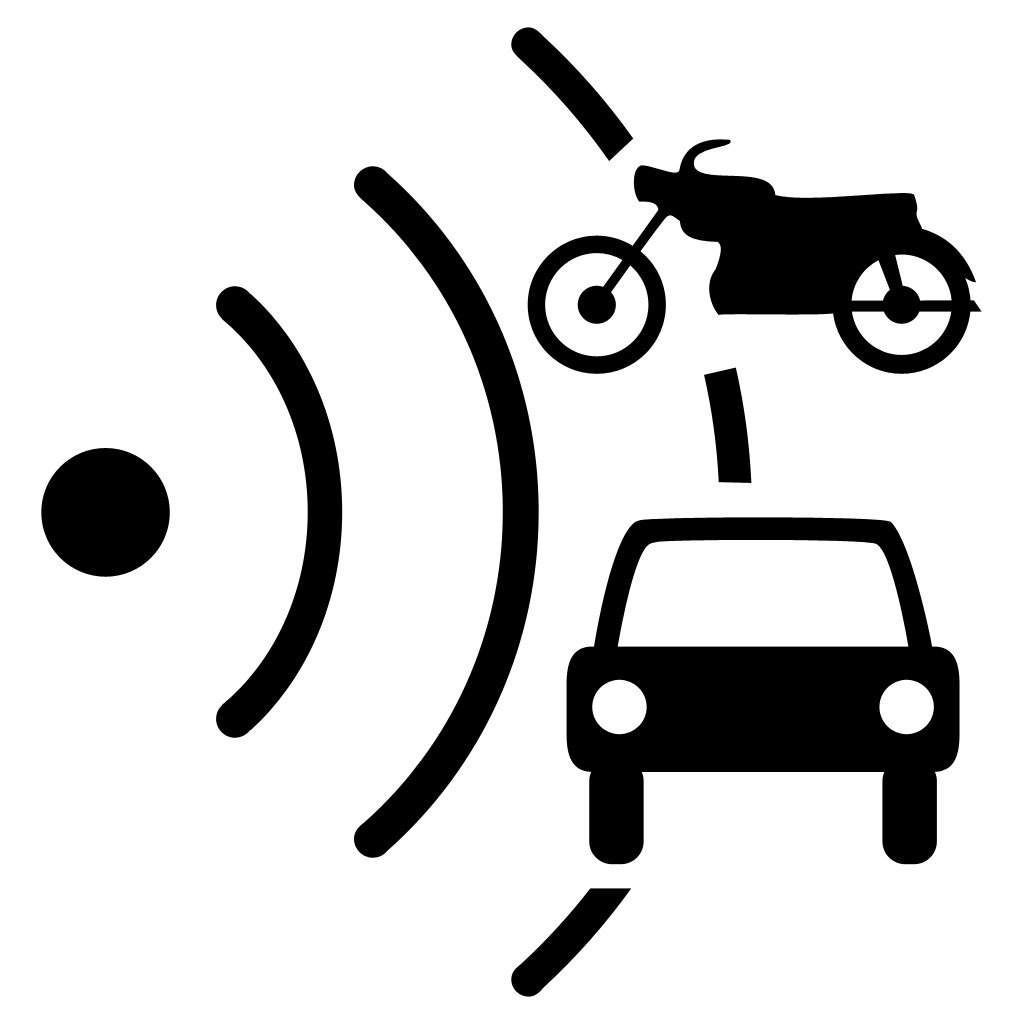 A legal and community based radar notifying application for the Iphone WITHOUT ANY SUBSCRIPTION FEE. (compatible with iOS 5.0)

The meerkats, small mammals living in a highly socially developed organization, live in small colonies.
Each adult, male or female, takes on the role of watchman to ensure the safety of the group.
Once adult, young dominant females and males create their own colony.

In analogy to this behavior, the users of Avertinoo choose to be called meerkats.

Near 700.000 copies of Avertinoo have been sold , proof of it's lasting quality, seriousness and confidence from it's users.

Avertinoo uses a regularly updated database containing well over 27.000 radars in Europe, updated and corrected by it users.


Avertinoo's interface shows you at any time the precise number of meerkats that used the road you're driving and since when. It shows you as well the number of people driving behind you on the road you used and that depend on your vigilance.
When an opener sends an alert, you will be visually informed in real time by waves around the number of openers
You will be informed regarding the density of speed traps around you, localized in details on a roadmap.
The number of meerkats in the same area will be available, not individually localized for confidentiality reasons.
You can choose to include the number of Meerkats coming your way, since they can alert you regarding dangers on your road ahead. If you activate the feature, their number will be shown separately just above the geek zone (green text)
Each event submitter can delete his own alerts via the inbuilt map.

Road names are now shown when possible. This feature has been improved since it release.

In your online member's section you can choose the surveillance zone(30 km default) and your sync time.

The Ipod function allows you to choose your music libraries and/or podcasts.

Next to a night mode to avoid glare and an extra option to disable the flash during warnings, you can now choose between a spoken text or signal when speeding in a zone with speed limitation.

But above all on general demand we have included a new warning regarding red light camera's. When enabled in the preferences you will be warned at maximum 500 m from the camera, a distance better suited for urban regions.

Also new is the possibility to cancel any warning with a single sweep on the screen. You can concentrate on driving instead on the warning.

Last new feature is a better management of risk areas by the server. Each time you enter a risk area, you will be asked if there is an actif speed control via the cross (no) and wink symbol (yes). If you answer yes, the zone will instantly be changed into a mobile control area for a time statistically determined by the server.