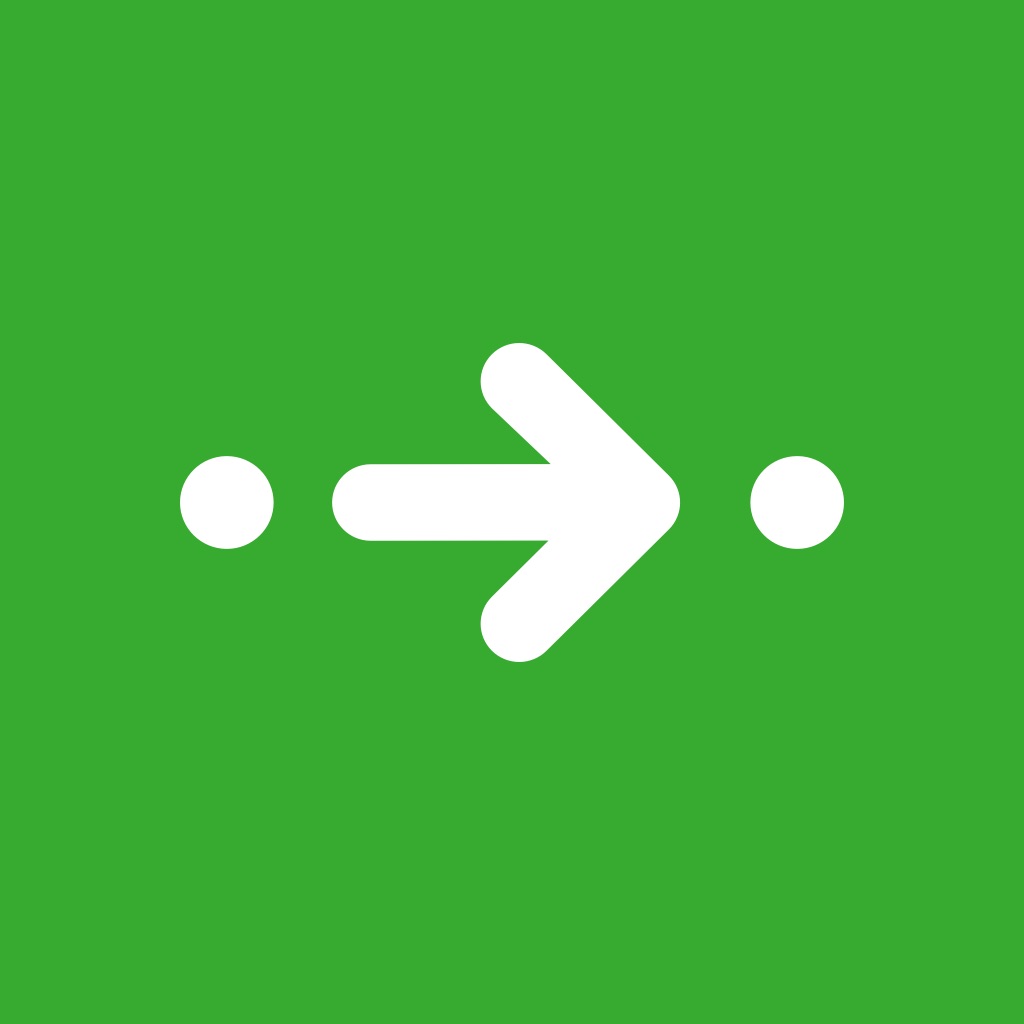 Real-time departures. Transport maps. Line status and real-time disruption alerts. Uber integration. Live cycle hire info. Constant updates. Everything you need -- and may not even realise you need -- to manage your life in the city.

THOUSANDS OF 5-STAR REVIEWS:
* "Best app on my phone."
* "Its reason alone to get an iPhone. It's that good."
* "Life changing. This app really changes the way you travel."
* "I never thought I could love an app so much."
* "It has it all. Everything in one place."
* "BEST TRANSPORT APP EVER."
* "This is simply the best app I've come across."
* "This app makes me warm inside."
* "Literally my favourite app. If any of my friends are looking for new apps, this is the one I suggest first."
* "The only true five star app."
* "Don't know how I lived without it."
* "Get these guys on the Queen's birthday honours list."
* "It's become a weird and possibly sad fact of my life that waiting and receiving Citymapper updates have overtaken Christmases and birthdays on the anticipation and excitometer."
* "I'm practically married to this app."
* "Just when you think it can't get any better. Boom. New amazing features are released."
* "By far the most useful app I have and have ever had."

Please note that the app requires data access and works best with GPS / location on. Also, continued use of GPS running in the background can dramatically decrease battery life. Background GPS is only used when in ‘GO' navigation mode.