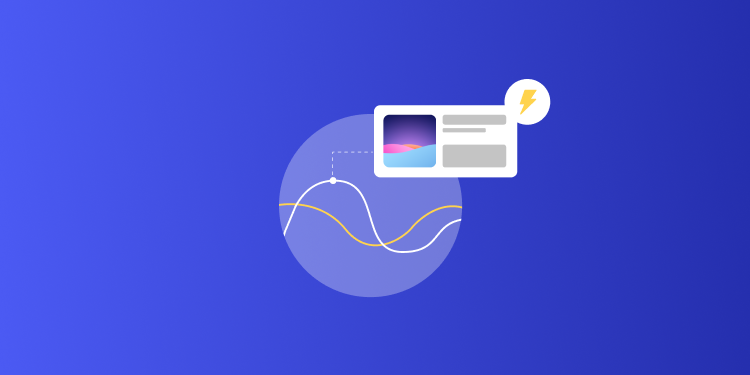 With more than 3 million apps in the app stores, both Apple and Google are continuously trying to optimize their design to make it easier for users to discover new apps. To help publishers better understand how people find their app, the stores break down their metrics by source and make a difference between Search Traffic or Browse / Explore Traffic. But that’s it. Mobile marketers don’t get any further info into whether downloads from Browse Traffic come from a Featured Story, Similar App cards, category rankings etc. Luckily AppTweak is here to help you understand and attribute peaks in Browse Traffic to more specific sources.

Both the Apple App Store and Google Play Store have been adjusting the design and user face of the stores to make it easier for users to discover new apps and games.

Apple’s Today Tab is curated by Apple Editors and showcases editorial content such as behind the scenes interviews, how-to-articles and theme lists with must-have apps as well as the App and Game of the Day. In 2019, also Google updated its design to now feature a dedicated Games and Apps tab. Within each tab users now see personalized ‘For You” suggestions, new apps, top charts and more. Also the specific app pages are designed to help users find more apps that they might love.

To help app developers and marketers better understand whether their app downloads come from a user initiating a search in the app store or browsing the editorial content, both stores have released metrics by source type and now split traffic by search vs explore or browse.

What does ‘Browse Traffic’ or ‘Explore Traffic’ mean?

Browse or Explore traffic usually fluctuates quite heavily but game developers and app marketers need to guess where this traffic comes from: a featured story, a ranking gain in the top charts or an increase in exposure in Similar Apps Cards. Luckily, we have built amazing features to help you better understand what might be the cause for a sudden increase or drop in Browse or Explore Traffic.

You can use AppTweak to better understand exactly what the cause is of movements in Browse or Explore Traffic and correctly attribute these downloads to a more specific source.

Featured Apps: When you see a large increase in downloads from Browse Traffic on the Apple App store it is likely because your app got featured. Apple does not inform you when your app gets features but luckily there are tools like AppTweak to provide you with more information.

On AppTweak you can see exactly when and where your app got featured. For example, the Melly meditation app was featured in the Today Tab as App of the Day on November 20th. AppTweak estimates that this story received up to 2 million views, which likely correlates with a sharp increase in downloads from Browse Traffic in the Apple Console.

On November 6th, the app appeared in the curated list ‘Cute as Kawaii’. This story received a total of 1.9 million views.

With AppTweak’s Featured Apps feature you can see exactly when and where your app appeared in the Today Tab or Apps & Games Tabs. This information can help you explain a sudden peak in Browse Traffic.

Being featured might bring you a lot of downloads, but the impact is usually only temporary.

Learn more about the impact of featured apps on downloads

Similar Apps or You May Also Like: When users are searching for apps and click through to the app page to learn more, both Apple and Google show the users apps that are similar to the app they are currently looking at. That means that if your app appears in the Similar Apps or You May Also Like cards from a very popular app, it might drive a lot of traffic and downloads to your app

You can use AppTweak to get an idea of which apps point towards your app on both the App Store and Play Store, along with the number of estimated views your app receives from these apps.

Estimated views received form Similar Apps soared for Star Wars in November as the app now appears in the Similar Apps cards of the Disney+ app.

For example, in November the daily estimated number of views for the Star Wars app from similar apps on the Google Play Store increased from around 100 to more than 20,000. When we dig deeper we see that the Star Wars app appeared in the Similar Apps card on the newly launched Disney+ app. This increase in views is likely corresponding with an increase in Explore Traffic in the Google Play console.

Do you want to get a more detailed view on where your downloads are coming from? Log in or start your 7-day free trial!