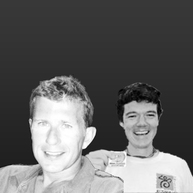 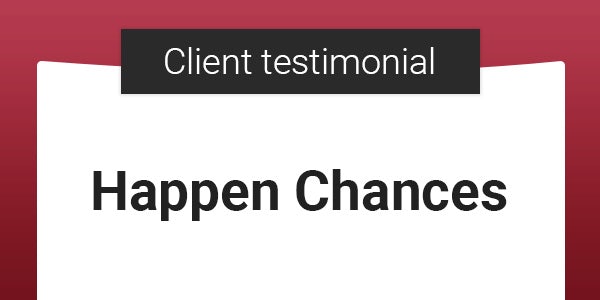 We started launching apps in 2014, and obviously we wanted them to rank in both Stores so we spent a lot of time looking at their rankings, researching the tools and trying to understand the algorithm. And now, 4 years later we’re still doing it.

When we first started working we were using Mobile Dev HQ, and then we used Sensor Tower. The challenges with those tools is that they didn’t allow us to follow many different keywords across different languages. Someone recommended us AppTweak, so we had a look a the tool. What we really liked about AppTweak is – because we have quite a large portfolio of applications – that we could save them all and monitor lots of different keywords in many different territories. We do still use Sensor Tower but more for keyword research.

Actually, I referred you guys to somebody recently, they were fishing around for a tool and I told them check out AppTweak. So the first thing is to get a good tool onboard. The major steps we would recommend are:

There’s a number of them! Spending the time to properly integrate with AppTweak has been really helpful.

We’ve also been looking a lot at the influence of the subtitle and spending time on analysing its impact. We thought that was a big opportunity and saw a positive impact, especially on the short term. Going back, titles were really long, and then, as titles got shorter, we had to make sure we put the most relevant words at first, and that had an effect, and now there’s the subtitle which opens up more character space. But what over pins it all, is the quality of the app in the long run. If you’re app is not relevant to the target keyword, or if the app is crap or the content is rubbish, it doesn’t matter how good you are at ASO, sooner or later the algorithm will realise your app isn’t relevant and you’ll be penalised.

Another thing we’ve learned is that there are elements you should change and others that you shouldn’t. For instance, if your app ranks on “World Cup” and you update it and change the title, you lose your ranking on that word. ASO is not all one direction and pure benefits, there are also downsides, so you have to make sure you take the right decision.

What is the biggest ASO challenge you’d like to overcome in coming months? How are you going to attack it?

We sometimes struggle to get updates approved. It’s not always clear why releases are rejected or approved and that gives us a sense we’re operating in the dark. Apple seems to be more complicated about what goes through and what doesn’t. So the major challenge is to balance the metadata updates and the status quo with Apple.

Sabin: Comprehensive, responsive (you update the tool based on client requests) and intuitive.

Mike: a multiplayer game for my bank balance

Sabin: a behaviour app for my children

Got questions for Mike and Sabin? Feel free to ask them in the comments below!

Top ASO Lessons to Learn From Monitoring Your Competitors

How to Use AppTweak Before Your App Launches in the Stores

How to Add Keywords to Your App on Google Play