Japan has become one of the largest markets for mobile revenue, which is expected to grow to up to $16 billion by 2021. Localizing your apps and games into Japanese then becomes an increasing priority. So, what do you need to take into account when localizing your app/game for the Japanese market? We’ve gathered for you all the information and tips you need to know to localize your app/game successfully.

As many Japanese people are not fluent in English and tend to prefer local apps to “foreign” apps, localizing your store product page for Japan can be a winning strategy. However, making your app/game visible and attractive to Japanese users is more challenging than just making it available in Japanese. The Japanese are very specific when it comes to their mobile app/game design and it is important to be aware of the Japanese culture, sensitive topics and language rules in order to break into this market. So to help you we have listed the different elements to keep in mind when localizing your app/game into Japanese.

The first thing when it comes to title and subtitle is to put a space between each keyword like with English as it helps for keyword indexation and lowers the risk of rejection for keyword stuffing. For example, the title “キッズ無料ゲーム”, which means “Kids free games” has a high risk of rejection since it seems to be just adding keywords and not forming a sentence. So adding some postpositional particles such as ‘や’ , ‘が’ and ‘の’ or one predicate will make your title seems more natural in Japanese and ensure clarity. For example in this case, it will be better to have “キッズ向けの無料ゲーム” meaning “Free games for kids”.

As for the keywords to put in the title and subtitle, it is recommended to use the relevant keywords that are written formally regardless of search popularity. In a few cases, depending on how you want your brand to be perceived and your targeted audience, you can use everyday words that the user is more likely to use when searching. For instance, for a more friendly app or game it’s better to use the Japanese version of the English word “chat” (チャット) rather than “communication” (コミュニケーション).

Like for English, it is important to separate each keyword by a comma in the keyword field to maximize exposure. For example, “video editing” has no space in Japanese “動画編集” unlike in English still, it is better to separate the two words by a comma in the keyword field like this “動画,編集”. Also, for English brands, it helps to add the different types of Japanese characters (alphabet, hiragana and katakana) as well as potential typos or mispronounced words if they have a high search popularity. For example, for “Candy Crush” there is both “きゃんでぃくらっしゅ” in Hiragana and “キャンディクラッシュ” in Katakana. In fact, it is recommended to put the relevant high volume keywords that are written informally in the keyword field.

When it comes to creative assets including icons, screenshots and videos, Japanese have a preference for what is called the “Japanese look” for games meaning a manga and anime style that is highly popular in Japan. As for apps, it is important to localize UIs and models. Having anime elements or Asian models on your creatives make them more appealing to the Japanese users.

In Japan, icons are usually used to mark special occasions, milestones and big updates using overlaid text on top of the design.

Also, localizing your icon according to specific seasonal events (Cherry Blossoms, Golden Week, White Day) is a good way to make your app/game feel more relevant to Japanese users. Thus, it is very important to understand seasonal events and using them to your advantage by tweaking your icon to mark those seasonal events. Phiture has gathered a list of seasonal events to help you keep track of these events when entering the Japanese market.

Screenshots in the Japanese app stores tend to have more text and to be more crowded than in the West. Native publishers use lots of small elements in their app store screenshots, adding special effects and emotional captures all over the image. For games, anime or manga characters are placed in the foreground to put emphasis on them as Japanese users are fond of comic/anime style elements.

Also, the choice of colors for screenshots is very specific. Apps, especially games use the RGB color scheme. RBG consists of bright colors that are used to make the visual exciting and pop. This is very popular as Japanese users are fond of the complicated and crowded visuals which is very different from the Western’s minimalistic approach in design.

The font style selection is crucial to the message being conveyed in Japanese as fonts can be associated with different purposes. There are three types of fonts that are mostly used: Gothic, Mincho-styled and Handwritten or Textured font.

Also, the font color selection is crucial as different colors are used depending on the message conveyed, the interlocutor, and the emotions transmitted. For example, for female interlocutors pink fonts are used, other font colors are used for emotions such as red to express motivation and purple to express mystery. Also, to put emphasis on sentences depending on the font color, the use of a white or black outline is the norm. But in general, Japanese tend to use bright colors with manga and anime elements, especially yellow and orange.

The text/speech Bubbles Selection is effective and important as different drawing styles are used to express different things.

Some topics are negatively received in the Japanese culture, especially in games. It is recommended to avoid promoting any religion, images of tobacco products and drugs. Also, when using cultural elements it is important to make sure that these are Japanese and not Chinese as Japanese users won’t tolerate the mix up. Finally, when it comes to violence in games, it is better to remove or tone down the blood, the player should not take the role of a killer and children/innocents should not be killed.

Check out this blog “How to optimize an app in Japanese” to learn more about the Japanese different alphabets and its grammar structure to localize your app/game properly.

Also, if you want to learn more about how AppTweak can help you with the localization process, don’t hesitate to look at our 5 Steps to Boost App Downloads with Localization.

by Sarah B. Touimi ,  ASO Expert at AppTweak 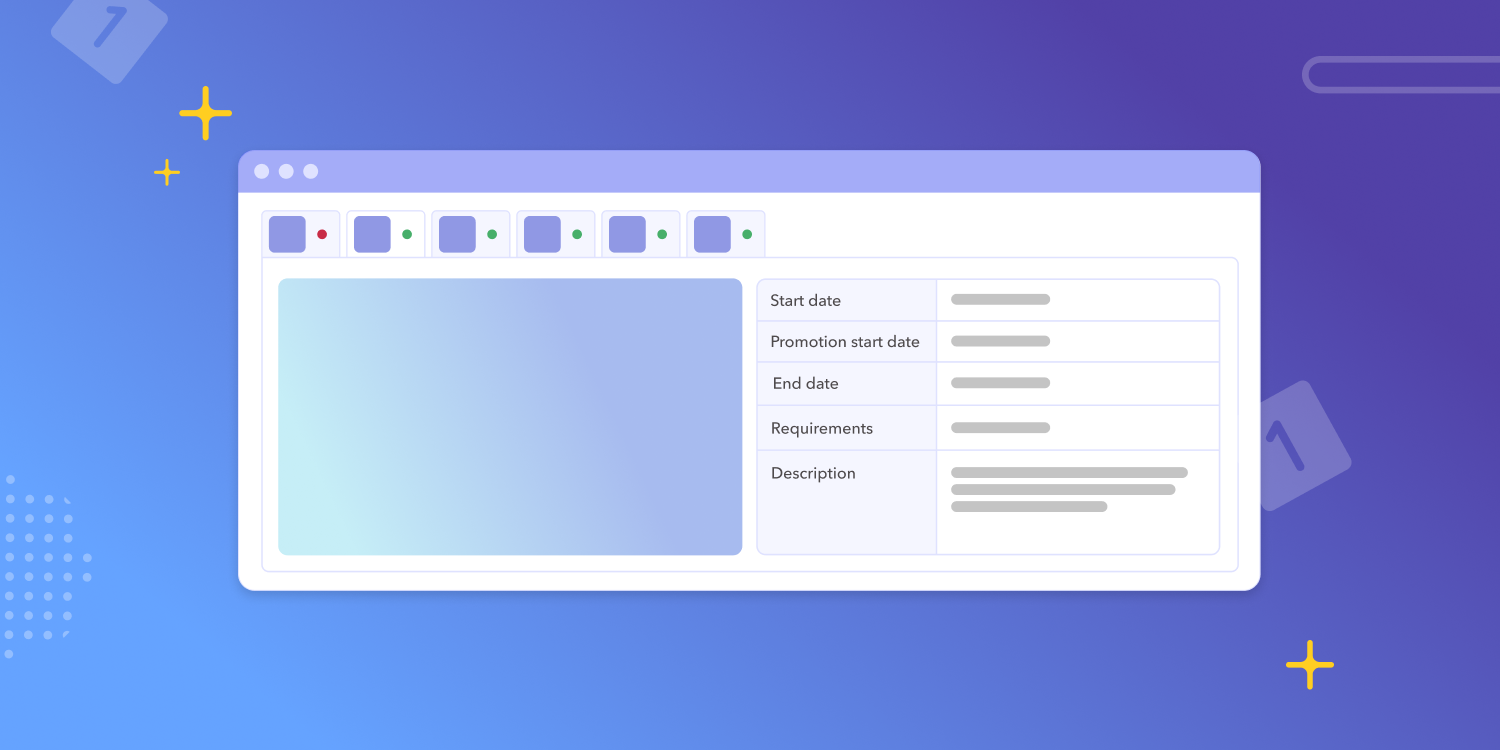 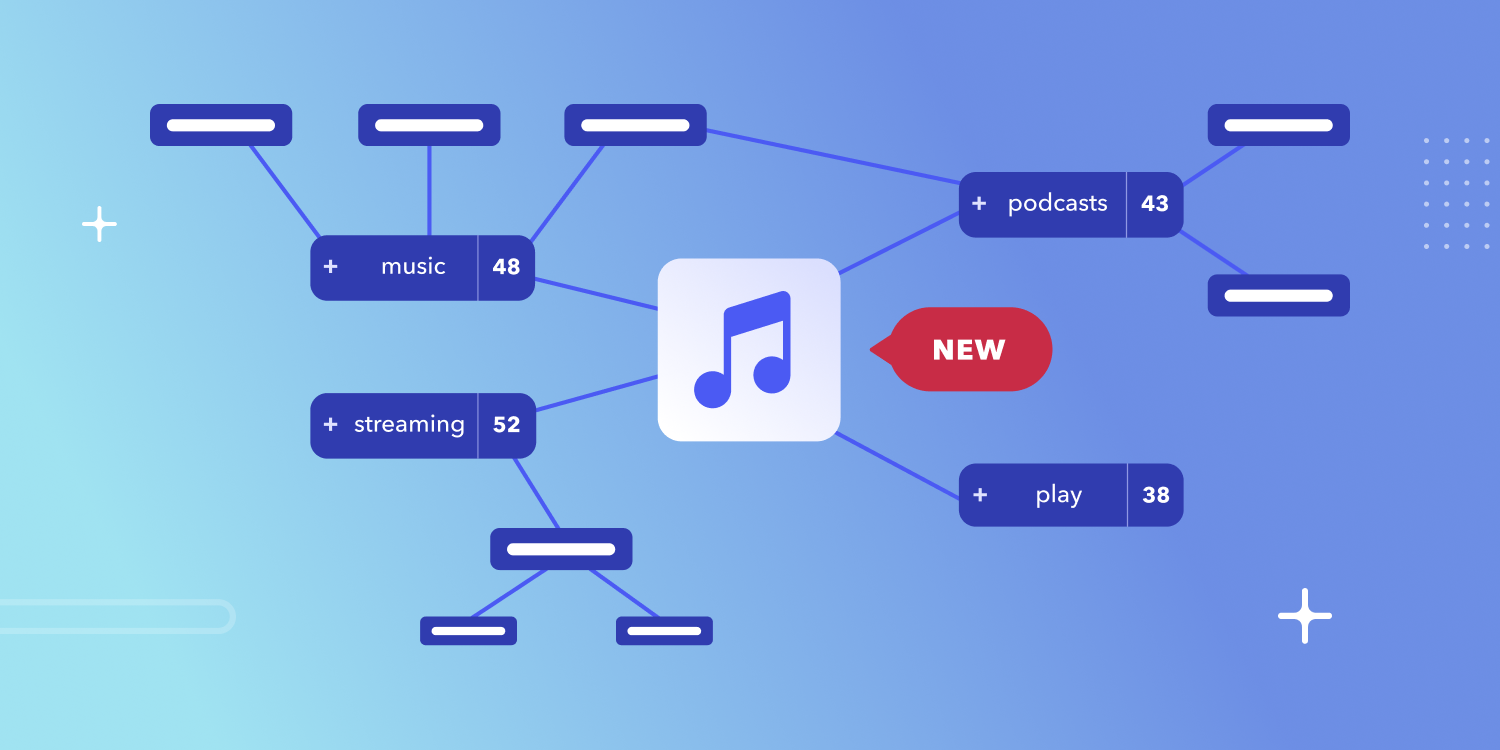 Get Powerful Keyword Suggestions via Our App Store API