iOS 12 Release: What It Means for App Store Optimization 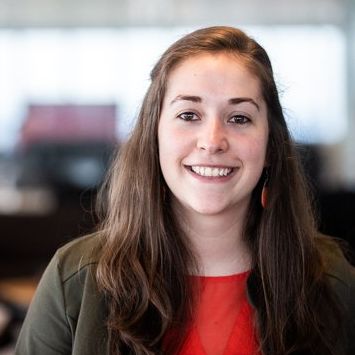 It feels like it was yesterday that we were gearing up for the massive amount of changes that iOS 11 brought for all app marketers, app developers and ASO experts. If you want to remember what all those were, just read our recap on iOS 11 that we wrote when it came out.

After a few weeks of running iOS 12, we can now see that our expectations have been confirmed: this new OS is not as disruptive in terms of ASO as iOS 11 was, but a couple of things are worth looking into.

This means that getting to the front of the App Store’s recommendations just got a bit harder to control, since the algorithm will recommend apps based on current users’ interests. It might make it more difficult for apps to be discovered by a new user base.

Developers now need to include a link to their privacy policy (what data you gather and how you use it) in the app’s metadata. That rule has started being enforceable since October 3rd. That data has to be easily accessible to users within the app.

It should now be possible to include emojis in the app metadata without bugs, although that still remains to be confirmed by developers who have tried it and succeeded.

But how popular is it?

Since the release on September 17, the install rate has soared with more than 50% of devices now running on iOS 12. That makes it more successful than iOS 11 who took more time to reach the same install rate. This success makes it very important for marketers and app developers to be on top of all changes and adapt their apps accordingly.