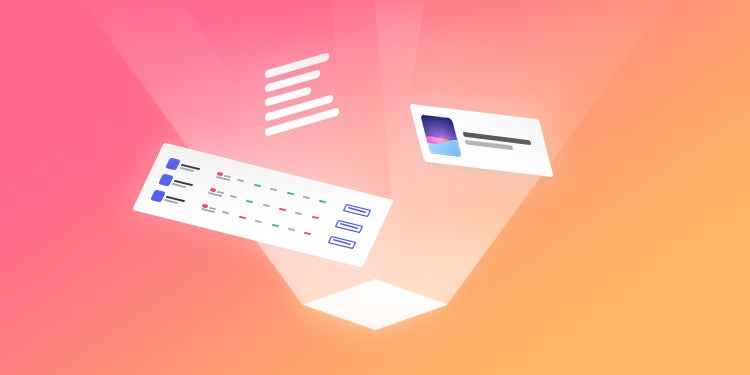 You’ve probably noticed your AppTweak Dashboard has been totally refreshed, with new filters by app name, app ID, country and store and shortcuts towards integrated apps. But have you spotted our other updates? We’ve just added a series of improvements to the AppTweak ASO Tool and wanted to share a quick summary of each new feature. Here’s a wrap up of what’s new in the Similar Apps, the Featured Apps, Analytics and the Keyword Tool.

Similar Apps: Discover the apps that point towards your app and new KPIs

Did you miss our Similar Apps feature?

We’ve added a new tab to the AppTweak App View called “Featured”. In this tab, you can find the stories in which your app was featured in on the App Store for the selected country. You can also select competitors to see if they were featured in that country’s App Store. This new view is a great shortcut to immediately see when your app or a competitor is given high visibility on the App Store.

The Featured content in which a selection of apps appeared in the Apple App Store from June 7th to June 10th (United States).

If you click on one of the stories, you’ll be redirected to our Featured Apps section to access further information on the Story, where it appeared, when it was published, which other apps does it feature and if it also ranks on keywords in Search results.

All you need to know about our Featured Apps section

When it comes to the keyword tool, we’ve been constantly working on it and adding updates on a weekly basis. Here’s the list of the main changes you should keep in mind.

We’ve updated the Download Keywords in the Keyword Picking and now show the top 50 keywords we estimate bring most downloads to your app. For each suggested keyword, AppTweak also gives an estimation of the percentage of the total search downloads that keyword drive to your app. Here again, you can also check your competitors’ top download keywords to see which keywords they most rely on, how dependent they are on their brand, or is there any high potential keyword you could use for your app’s ASO.

To estimate the percentage of total search downloads a keyword we use the same process used to compute the monthly downloads per keywords (now available in 5 countries) which is mainly based on three factors:

Learn more about our Monthly Downloads per Keyword

Within each section, the keywords are ordered by descending volume. This means that you no longer have to add the word to your analysis before judging if it’s worth following. You can immediately skip low volume keywords, or, for the keywords on which your app ranks below the top 10, you can choose to follow only those that have a significant volume and might be worth the fight to increase visibility.

Keyword volume is one of the main KPIs to assess if a keyword is worth targetting or not since it gives you an idea of the traffic that keyword drives in the App or Play Store. In AppTweak, the volume is fetched directly from Search Ads (Search Popularity Index). AppTweak is one of the only ASO tools to show this information without having to follow the keyword.

Apple Search Popularity: what it means and how to interpret it

Have you spotted it? At the end of your Keyword Analysis table, you can now see the average volume, chance, KEI and rank of the keywords you are following. For the countries where Monthly Downloads per Keyword are available, we’ve also added the sum of total monthly downloads the followed keywords bring to your app and the total downloads those same keywords drive across all search results.

We believe these indicators are a great shortcut to rapidly assess the overall quality of your followed keywords. It’s also a great feature to use when comparing different keyword lists between them.

Impressions, Page Views and Installs per country and per channel now available with the App Store Connect integration

AppTweak also shows the total Impressions, Page Views or Installs your app received from each channel in a given country over a date range of your choice.

If you still haven’t integrated your App Store Connect to AppTweak, you can do it right now in order to gather all of your app’s data in one place and see further insights on your app’s performance.