Estimate the Organic Uplift of your ASO Updates 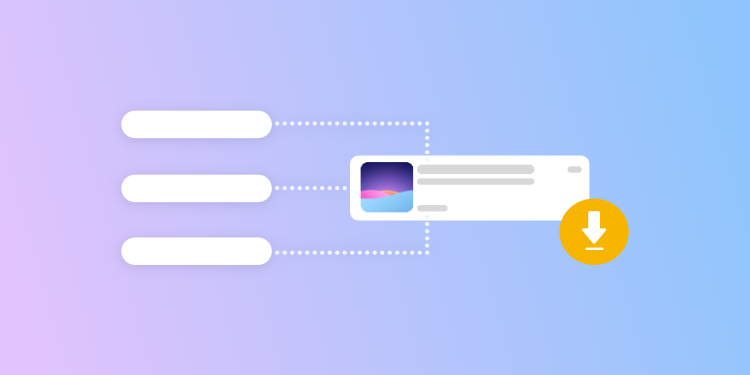 Any ASO expert will tell you how painful it is to measure the actual impact of your ASO efforts, especially when it comes to keyword optimization. Today we are happy to present a new feature that will save you precious time for keyword monitoring. Keyword impact is the ultimate tool to measure your organic uplift before and after a keyword update.

To present you this feature I’ll take an actual keyword update from Yousician that happened on September 5th.

As you can see in the timeline above, Yousician replaced some keywords from its title and subtitle. Among the changes we can highlight two things : “piano” was taken away from the title and subtitle while “music” and “teacher” were added.

When we look at the visibility score of Yousician against the competitors I can already see that there was an uplift on September 5th.

Now what we want to know is the exact increase in rankings and volume that caused the uplift of visibility. That is when the keyword impact section will be useful.

While the visibility score has the potential to highlight dates where we detected movements, the keyword impact will allow us to dig deeper and measure the exact growth between two dates. In this case we have selected a first date a few days before the metadata change and a second date about one month later.

In just a few clicks, we are now be able to say that after the metadata update Yousician is receiving 64 daily downloads more (or 1948 monthly downloads) than on September 3rd. Which can also translate into a 17 point increase of the average ranking once you switch the metric in the filter bar.

However even if the metadata change had an overall positive impact, our goal here is to be able to identify the keywords that performed well and the ones that didn’t perform as expected and could be replaced. That is why we have measured the variation between both dates which allows to quickly order keywords by growth.

In a glimpse we can see that adding the term “sing” had a very positive impact for Yousician as several combinations gained ranks and therefore downloads. Among the combinations that drove new downloads there is “sing” (+15), “learn to sing” (+6), “how to sing” (+3) and “singing” (+2).

On the other hand, Yousician is performing much worse on combinations including “tuner” and “tune”. We can see that five combinations dropped considerably causing a total loss of 62 daily downloads. Yousician should probably consider adding again this keyword to its metadata.

Finally, we can highlight the keywords that had the biggest volume variation. This allows to identify some missed and new opportunities for Yousician. For example we can see that several combinations including “piano” increased their volume while Yousician actually removed the keyword from its title.

We can conclude that there are two engines for growth : volume and rank. While volume plays a crucial role when it comes to selecting the keywords that we want to target, it’s not something on which we can have a direct impact. Rank on the other hand is much more actionable. Depending on the field where we add the keyword (title, subtitle, keyword field) we know that the weight on the algorithm will not be the same and the rank that we can expect will be different. Therefore we recommend to iterate this kind of monitoring regularly to make sure that your app ranks high on the targeted keywords and that you are selecting the most relevant keywords in terms of volume.

We hope that you enjoyed this article and that you look forward to play around with our latest feature! From now on keyword monitoring should be faster while keeping the same level of depth and precision.