We have just released a brand new download estimates algorithm, with better precision than ever! The new estimates will allow you to get a better idea of the downloads any app is making on the App and Play Store. You can also carry out in-depth mobile market research with this new data. Read below to find out more about our data scientists’ methodology.

What influences (or is influenced by) app downloads?

Before we dig into the data science part of this article, we wanted to remind you of the two major elements that are closely related to mobile app downloads.

Illustration of how Mobile App Downloads and Category Rank correlate.

Comparing the competitiveness of the Games and Utilities (App Store) or Games and Tools (Play Store) categories in terms of average daily downloads of top apps.

This is also true from a country perspective, with the US being by far the most competitive country on the App Store and India on the Play Store.

Comparing the competitiveness of the several countries in the Games category on the App Store and Play Store in terms of average daily downloads of top apps.

Our data scientists managed to calculate the competitiveness of each category and country, and therefore estimate the number of daily downloads an app needs to make in order to reach the top charts of a specific country and category.

The number of daily downloads an app needs to make in the Games category to reach top positions across several countries.

Find out more about our Downloads to Top feature

Another big element that influences the flow of downloads an app makes is the seasonality. Seasonal events can have a huge impact on mobile app downloads. Here are a couple of examples to illustrate.

Apps in the Sports business tend to see their downloads fluctuate depending on popular sports events that take place in a country. For instance, in the US, we see an increase of up to +40% in August and September, when the American Football season starts, whereas, in India, there is a peak of up to 57% in April, during the Indian Premier League.

If we compare the yearly trend of the travel category across various countries, we can see that the download trends are quite different from one hemisphere to another. Apps in the US and the UK tend to see an increase in downloads during their summer (June to September). Apps in Brazil also see an increase in summer (October to February).

Comparing the yearly seasonality of the Play Store Travel & Local category across the US, the UK, and Brazil.

Other seasonality effects can be seen across the week too. Below are a couple of examples of app categories that see different download trends on weekdays vs. weekends. Not surprisingly, mobile games tend to get more downloads during weekends, whereas business apps get more during the week. Another less straightforward example is one of Sports vs. Health & Fitness apps. They follow quite different trends, the fist typically gets more downloads during weekends, while the latter sees a boost during the week.

Comparing the weekly download trends of different app categories from the US Apple App Store.

More on our market seasonality feature

To better understand the data science process behind these numbers, I asked our Data Scientists - Jonathan Frisch & Michiel Baptists - to explain the methodology and algorithms they used.

With the advent of modern and cheap computation power, it’s no wonder Deep Learning (DL) algorithms have established themselves as a dominating force in Machine Learning. Both in the academic world and in the industry, these DL algorithms seem unbeatable. As a leader in the field of ASO, we decided to dip our toes in the water using DL to estimate the number of downloads an app makes every day in any country on iPhone, iPad, and Android.

One of the major advantages of using deep learning is that we can have a model that is both (1) cross-countries and (2) cross-categories. This means that the model learns the relationships that exist between countries and categories, and therefore can benefit from the data of different categories in different parts of the world, to estimate the downloads of one specific app.

For each device and type, we feed our DL model with the data collected from the thousands of apps that are connected to AppTweak. For each app, and for every day, we define a set of features that are related to:

We map these daily features to the number of daily downloads the app is making, and then we let our model learn the most relevant relationships between the different features and those downloads.

This technique helped us identify insights such as the impact of Christmas across different categories and countries, or which countries had similar levels of competitiveness when it comes to the number of downloads to reach top ranks in a given category.

Categories negatively affected by the Christmas Holiday season in the US

Difference of the impact of the Christmas Holiday season on apps in the Travel and Local category (Play Store) between the US, Brazil and India.

Check out all the app seasonality trends for Holiday Season

Once these relationships are well understood by our model, we are ready to predict the number of downloads of an app for which we don’t have data, from any category, in any country, and at any point in the past. Thanks to the many metrics we tracked during the learning process, we are confident that this new model will be able to estimate the downloads of an app with high accuracy.

Examples of our improved estimates

The effect of Seasonality and Specific events are better captured

The impact of seasonality and specific events are better understood by this new model. For instance, it takes into account that events such as the recent lockdown or the Christmas Holidays might only impact some specific apps in some specific countries. This new model captures the effect on downloads only when it is relevant.

We compared the Top Charts of the Entertainment category in the US. Apps in this category generally see an increase in downloads around Christmas in the US. As you can see, Netflix ranked in 3rd position on both November 26th (2019) and December 26th.

Comparing the Top Charts of the US App Store Entertainment category on November 26th and December 26th.

However, when we look at the app’s estimated downloads, we can see that they are considerably higher in December.

Another major improvement is that the new model uses the data from apps worldwide to predict the estimates in a specific country. This means that it bases its estimations on up to 500 times more data than it used to. Typically, to predict the number of downloads a financial app makes in Vietnam the model benefits not only from all the data we have access to in Vietnam but also from the data of all the financial apps in the world. Not only do we have more data available in the tool, but that data is also much more accurate. 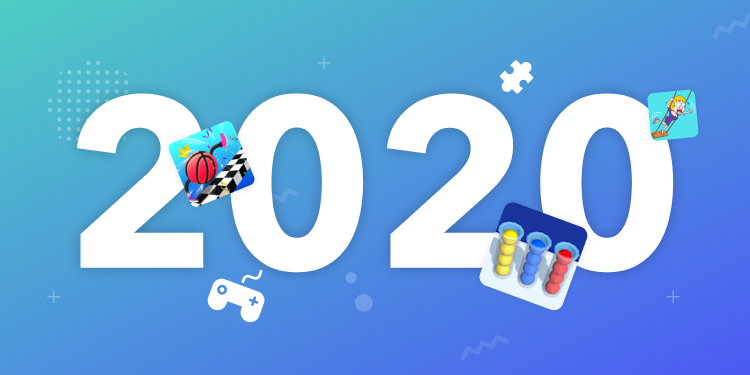 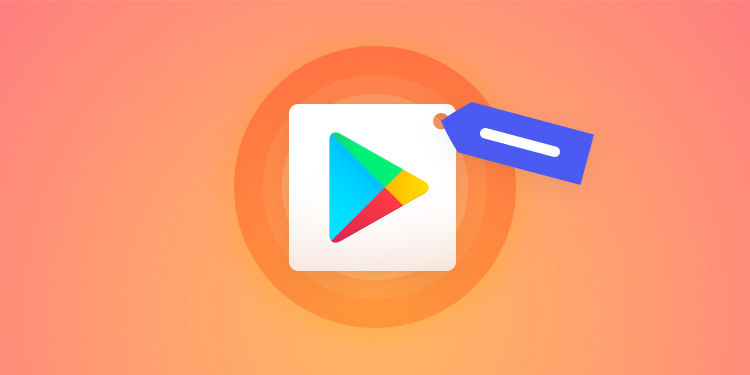 3 ASO-Steps to launch your app in a new country