Similar Apps Find out which apps are referring to your app in the ‘Similar Apps’ or ‘You May Also Like’ suggestions. 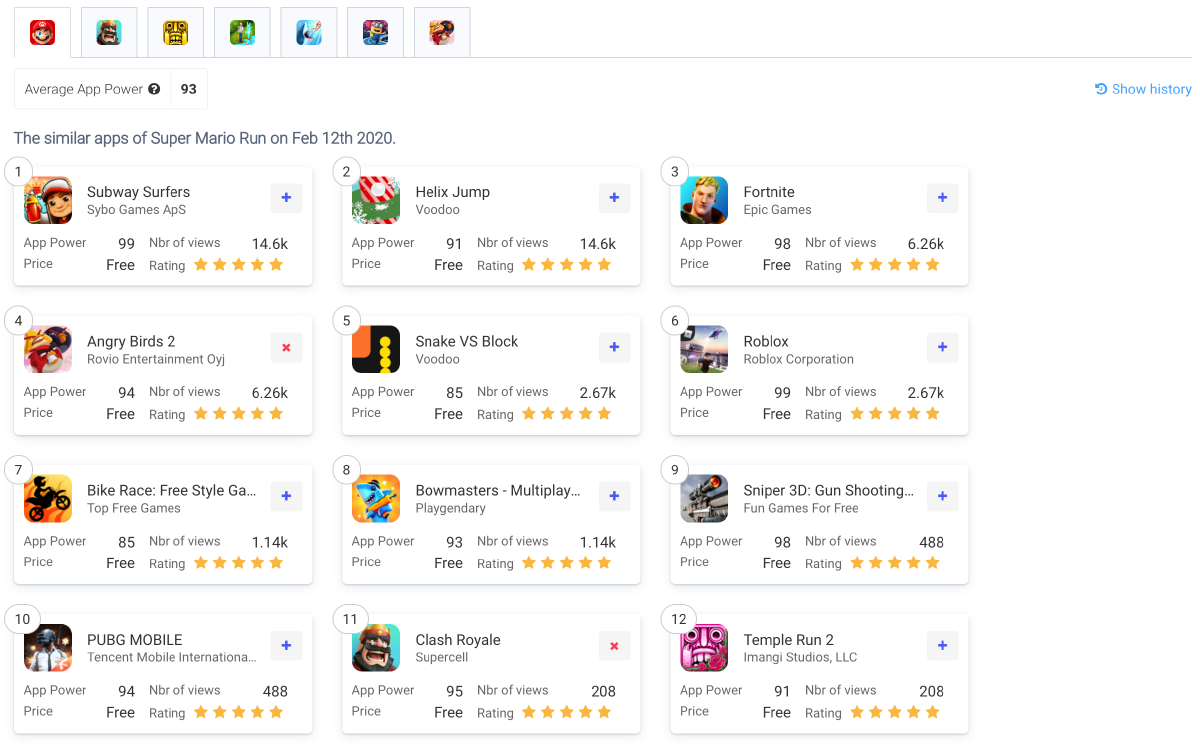 AppTweak is the leading ASO tool providing you with all the data and insights you need to increase your app or game’s visibility and boost organic downloads. Our suite of tools include: