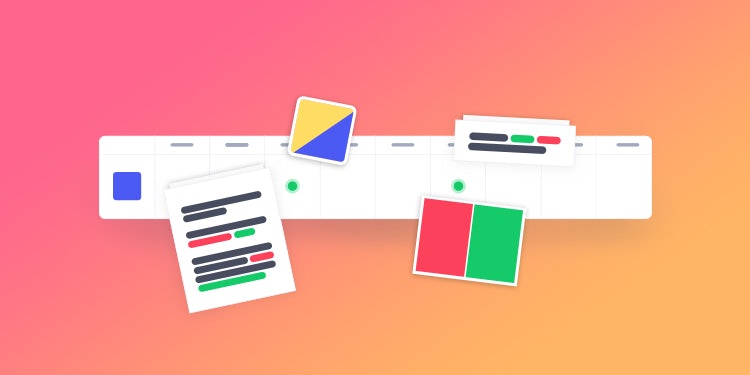 If you’ve been doing ASO for a while, you probably know that a good practice is to regularly update your app. Changing your app’s subtitle from time to time, or giving your app’s icon a seasonal touch are a good way to show (both to users and to the store algorithms) that you are constantly working on your app. However, keeping track of all these changes can become quite fastidious, that’s why we’ve developed the ASO Timeline! AppTweak automatically tracks all the updates of any followed app and shows the changes made over time.

Keeping track of your app’s updates

Whether you’re the only one working on the ASO of your app, or you’re part of a whole ASO department, keeping track of all the changes submitted to the store over the year can become quite tricky.

On AppTweak, we automatically detect when a change was made to an app’s metadata, when it went live and what elements of the app were affected.

AppTweak indicates when your app was updated and which metadata elements were affected.

If you select a particular change in time, AppTweak indicates which elements were changed and shows their previous vs. new version to facilitate comparison. You can also activate the diff button to have the changes highlighted.

The Timeline also works for any competitor you are following. This can be very helpful to detect when a competitor made his latest update, or to get an idea of how frequently his apps are updated.

For a more focused view, you can select which competitors and which metadata elements you wish to study. For example, you can choose to see only the visual updates (icon, screenshots and videos) made to your competitors.

Filter the timeline by competitor and metadata element for a focused view.

If you want to have a better idea of the changes made by an app on a specific date, you can click on the update to see its details and compare the versions before and after the update. To make things even easier to compare, we’ve enabled a diff button that highlights the changes between the two versions.

Check the differences between two versions of an app using AppTweak’s diff tool. Example of InShot’s subtitle update (iOS - US).

To further illustrate, we did a quick study of how gaming apps updated their icons according to seasonal events using our ASO Timeline. 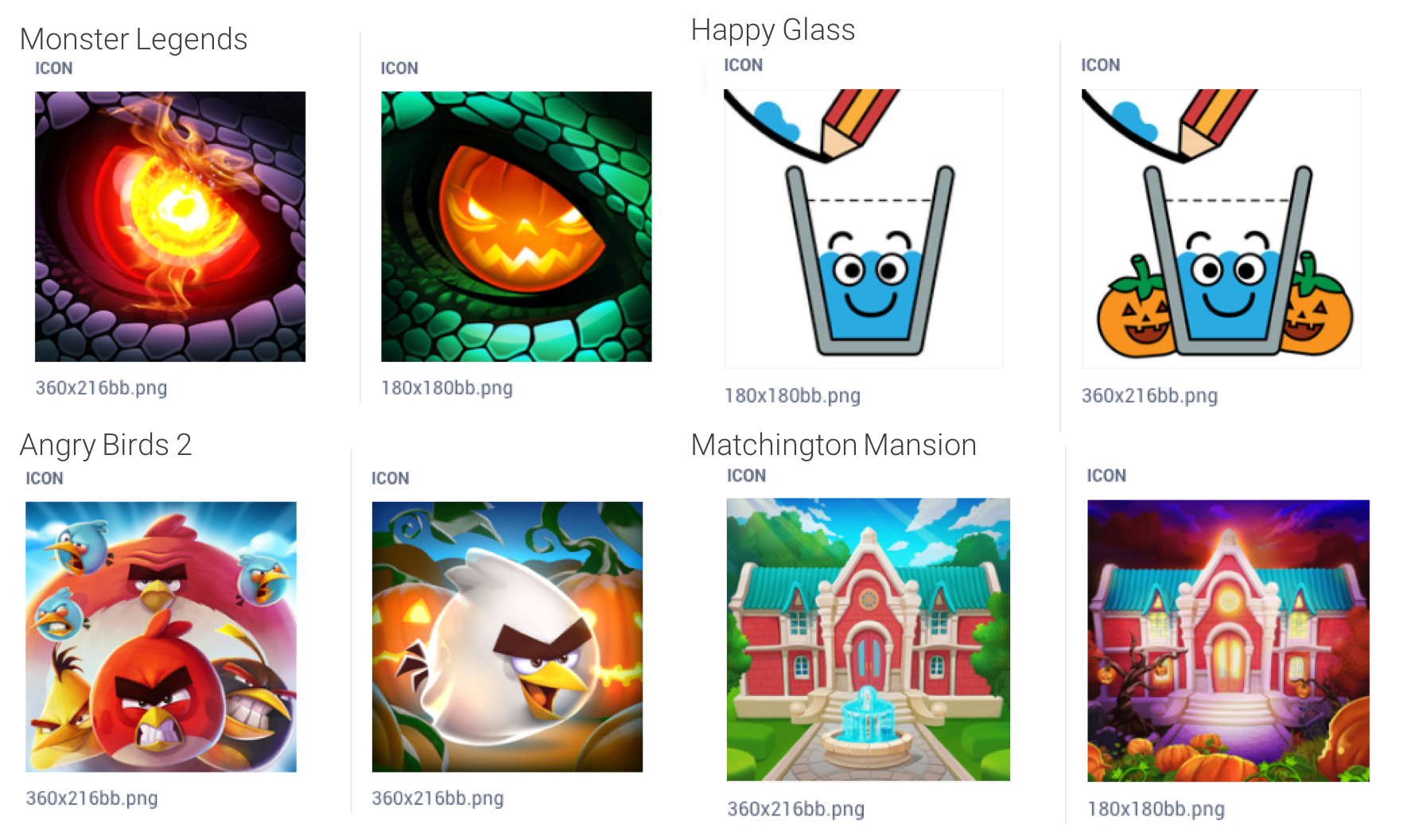 The timeline is a great asset to better understand your competitors’ strategy. Using the Metadata History tab, you can get the history of the any app’s metadata of your choice. We put together a list of insightful examples of how major apps updated their metadata over the past year.

Last year, Pandora made several changes to its app icon, gradually removing the blue from its brand colors (iOS US).

Expedia changed the order of its screenshot to put forward different features and promos (iOS - UK).

Finally, Skybet (iOS UK) has updated its promotional text all through the year, making the most of popular sport events.

Getting your ASO one step further with Timeline

We hope this article gave you lots of ideas on how to use this new feature to further improve your ASO. To summarize, the timeline helps you

How to Prepare for New Google Metadata Policy Changes