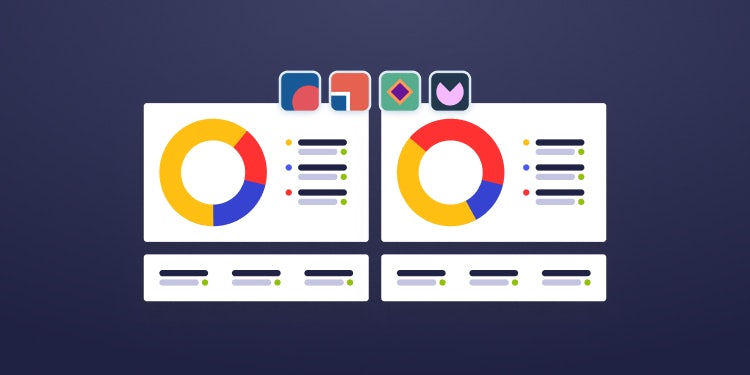 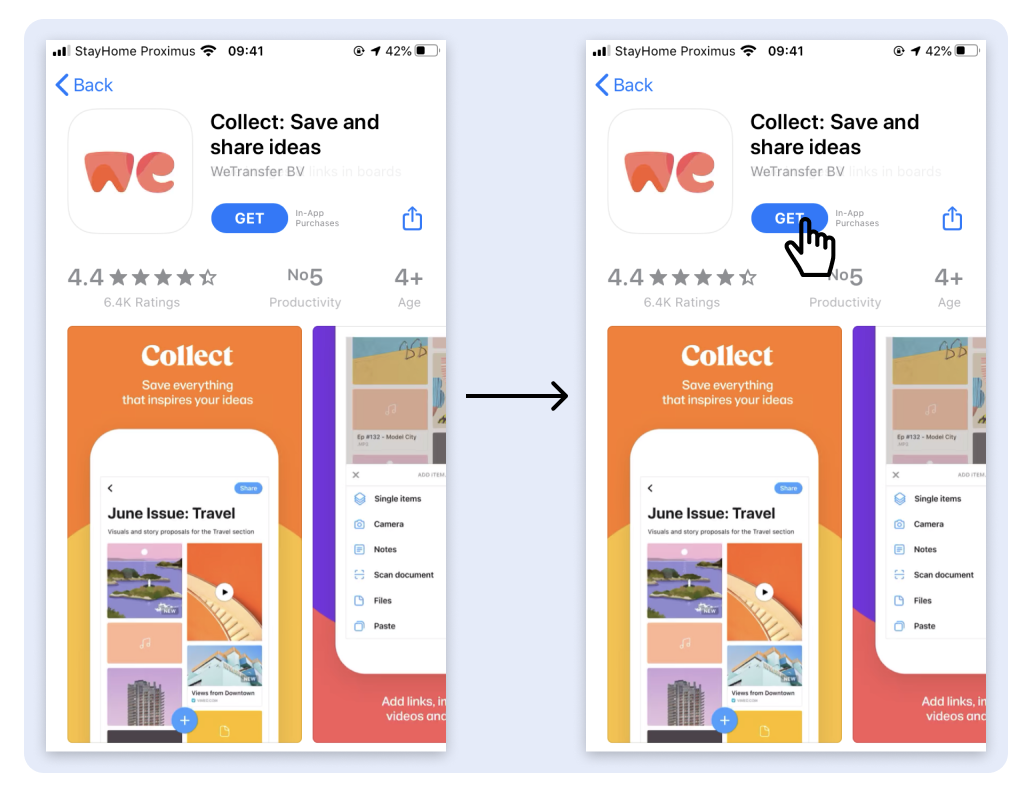 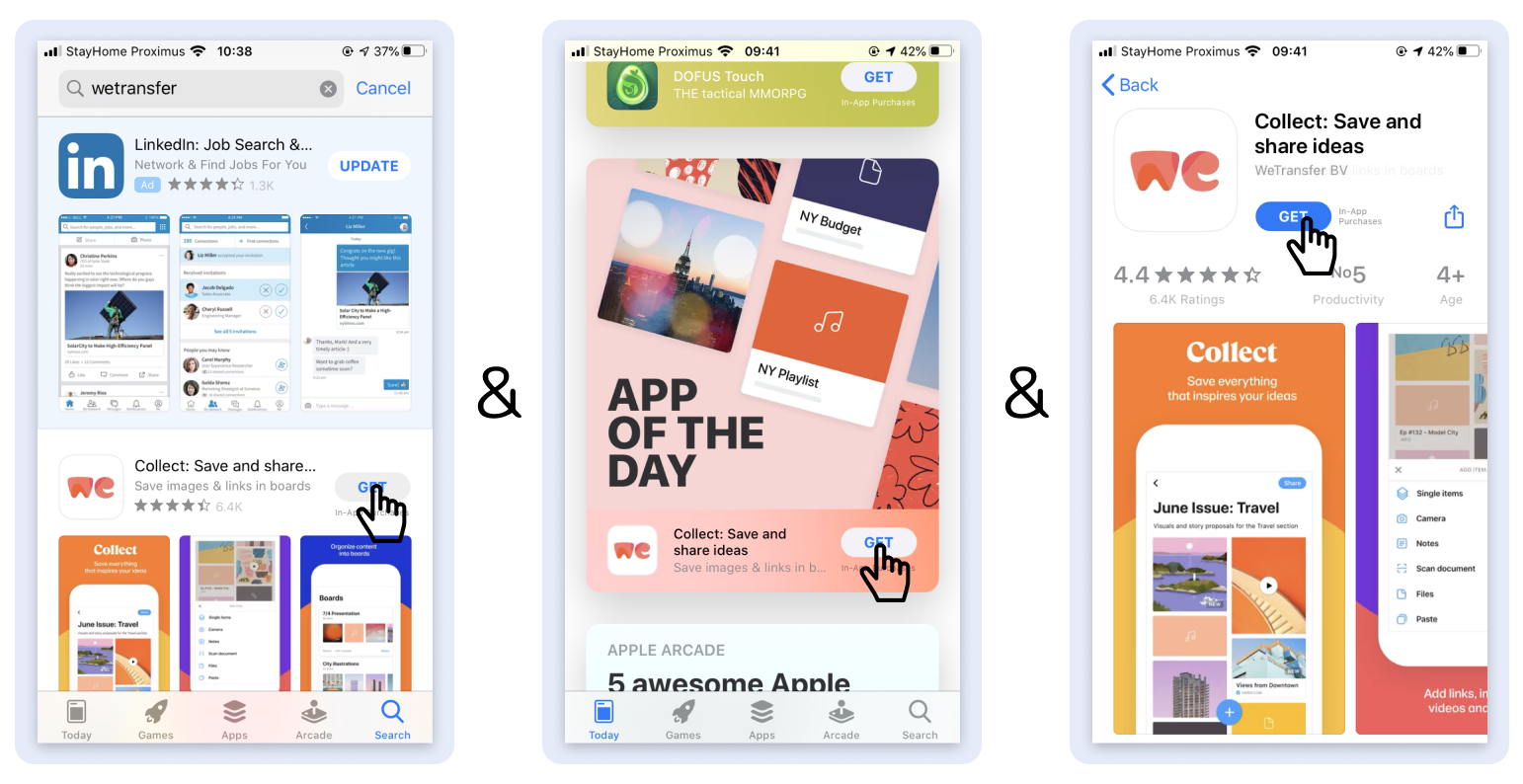 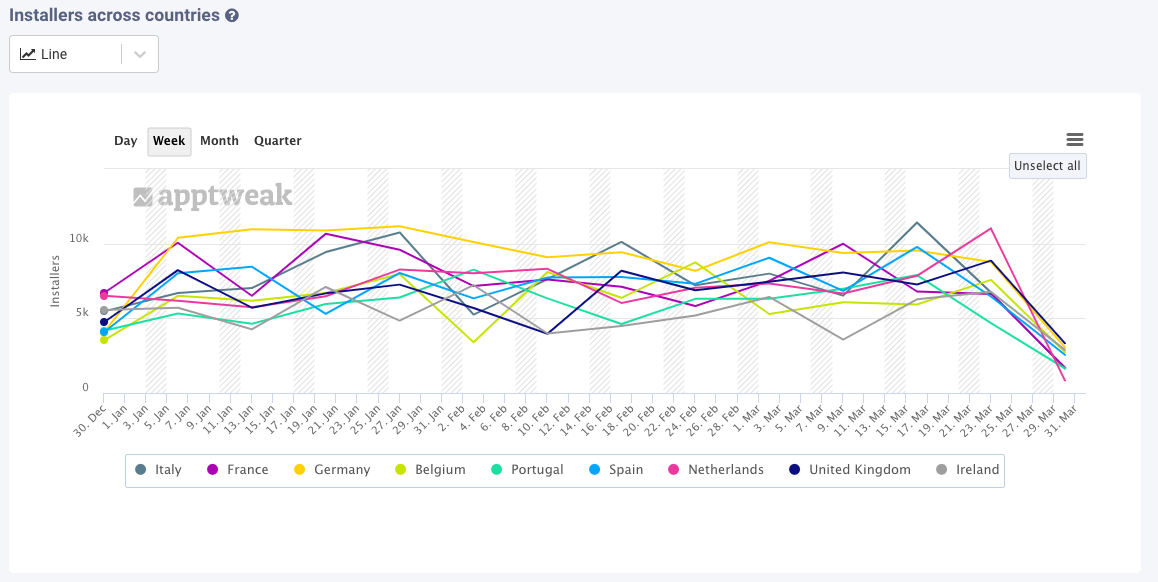 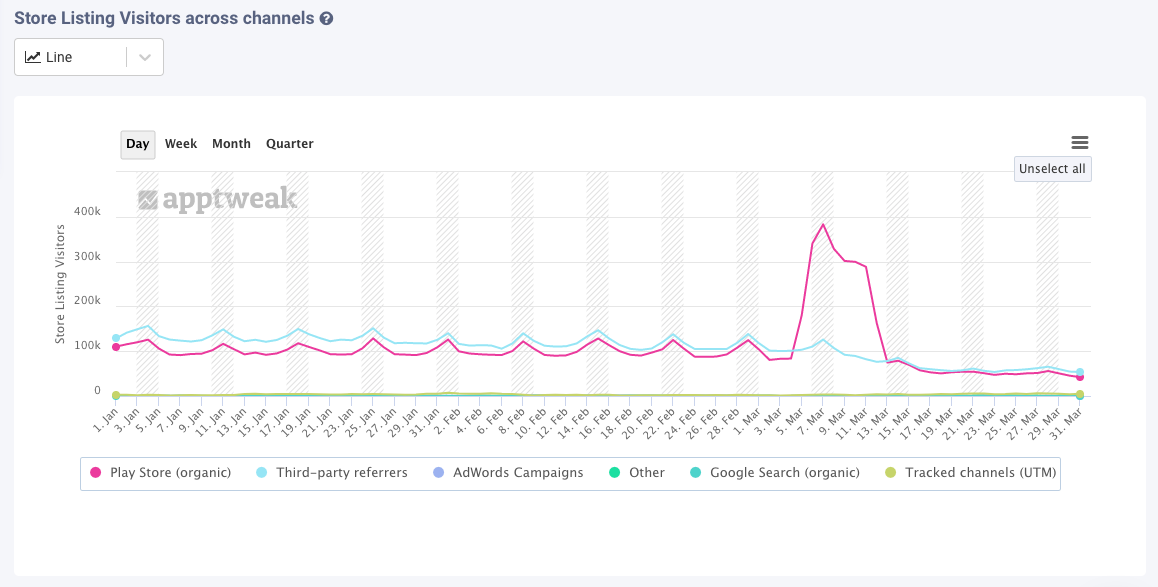 How to Get Your App Featured on the App Store