The Power of App Reviews 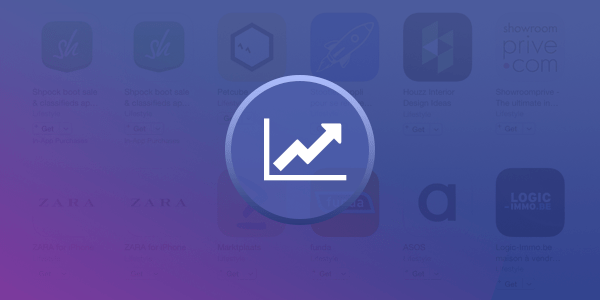 App reviews are gaining more and more importance in terms of ASO. Especially since the last change in the App Store algorithm, aiming at “humanizing” the app world… 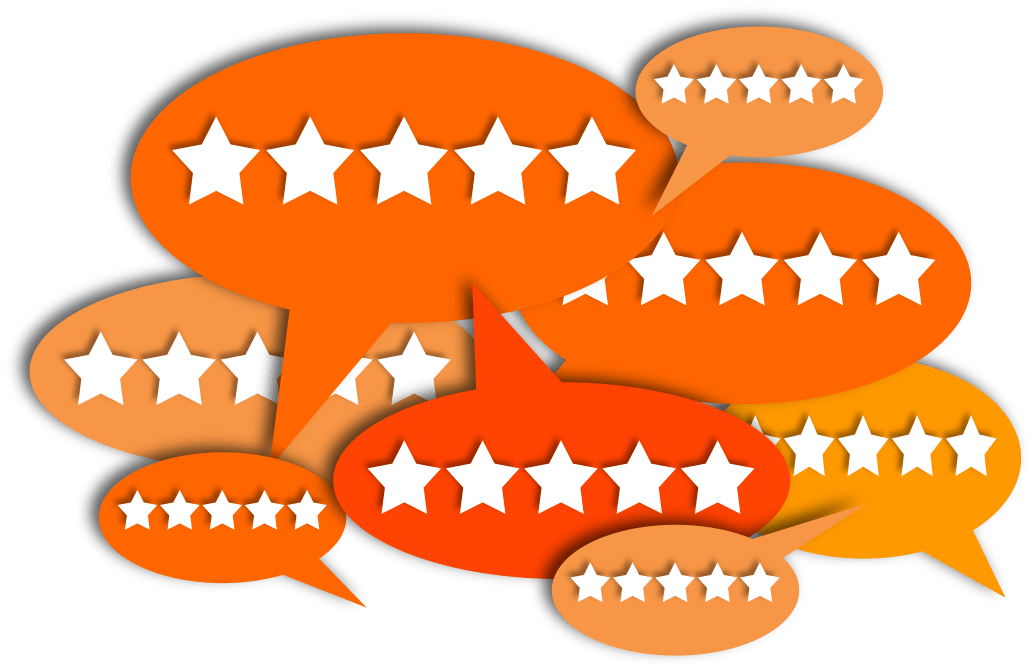 Today, there’s more than 1000 new mobile apps launched everyday and a total of over 1,000,000 in the App Store. Your app stands no chance to be seen by users if you don’t work on several factors in order to improve your app’s rank.

Having a good app is no longer enough if you want to succeed in the app world. Being creative and cool is not sufficient anymore. From now on you absolutely need to focus on App Store Optimization (ASO), exactly the way you would with SEO for your website. If you haven’t already, check out our first blog post going through this whole process of App Store Optimization.

It is already very challenging to get users to see your app. Title, keywords, description, icons and screenshots must be sharpened to get the best chance of appearing at the top of the list. But what’s even more challenging is to drive _downloads _of your app…

Everything’s getting more and more social… even in the app world!

We saw that the change made in the App Store algorithm by Apple gave much more importance to the social factor in the ranking evaluation of an app. Rankings (stars) and reviews have now a bigger weight in the algorithm. This concretely means that if your app has a lot of good reviews and rankings, its ranking position will improve drastically. On the other side, if you have a majority of negative appreciations, your app will inevitably downgrade in the App Store.

From an ASO point of view, the importance given to reviews aims to reward alive apps and, at the same time, to penalize dead ones.

From a sociological point of view, reviews help users making their choice. Why? Simply because we are human beings. And humans constantly seek to be informed of other humans’ opinion on everything they intend to buy before making a decision. Actually, peers recommendation play one of the most important roles in every consumer decision journey. We love to share and exchange information. It’s one of our oldest basic needs. That’s why Social Media have such a huge success today.

You’re probably guessing where I’m going here… We can apply that same logic to the downloading process of an app. When we want to download an app, we first look at its title and icon but directly after our eyes are drawn to the little stars right next to the app. We want to know if other people liked it or not and most of all,_ why_ they did so.

If an app has a good (or bad) ranking but no review at all, the potential buyer is usually frustrated because he cannot have the explanation of this success (or non-success).

Bad news for app developers: unhappy users post a lot. More than happy ones. And often they’re just being haters willing to break an app’s reputation for no concrete reason at all.

But be careful… don’t be tempted to buy hundreds of reviews for $5 on the Internet. This backlink business can easily be detected. Your app ranking won’t climb from a single place if you’re using this kind of clunky method.

The rise of the Authority Factor

As we just said, the App Store algorithm makes it difficult to cheat with fake reviews. When you want to post a review, you have to be connected to your iTunes account that is therefore analyzed.

Google is however going one step forward. If you want to post an app review on Google Play, you have to log on to your Google+ account. That way, your real name will publicly appear on your post.

At the same time, it gives less importance to reviews coming from unknown users with suspicious or inactive and incomplete profile.  We can compare this method of classifying apps with Google’s PageRank algorithm, giving more importance to links coming from trusted websites than unreliable ones.

You see, everything’s getting more and more social…

Reviews are also very interesting for app developers as they can warn them from any bugs or problems the app is facing. Users won’t hesitate to mark their anger or disappointment if an app is not working as expected.

They also enable the app launcher to have a general feedback. This will allow him to know if the app is globally appreciated or not. Users can also stress out features that could be improved.

At the same time, you have the ability to see how users perceive your competitors’ apps. You therefore have the opportunity to focus on their weaknesses in order to offer something greater.

It is also interesting to check apps with very bad reviews but still lots of download. Why? Because it means that people still need this app or this service no matter its flaws.

AppTweak displays reviews & ratings from any apps in 60 countries. Check out those very positive reviews from Angry Birds… 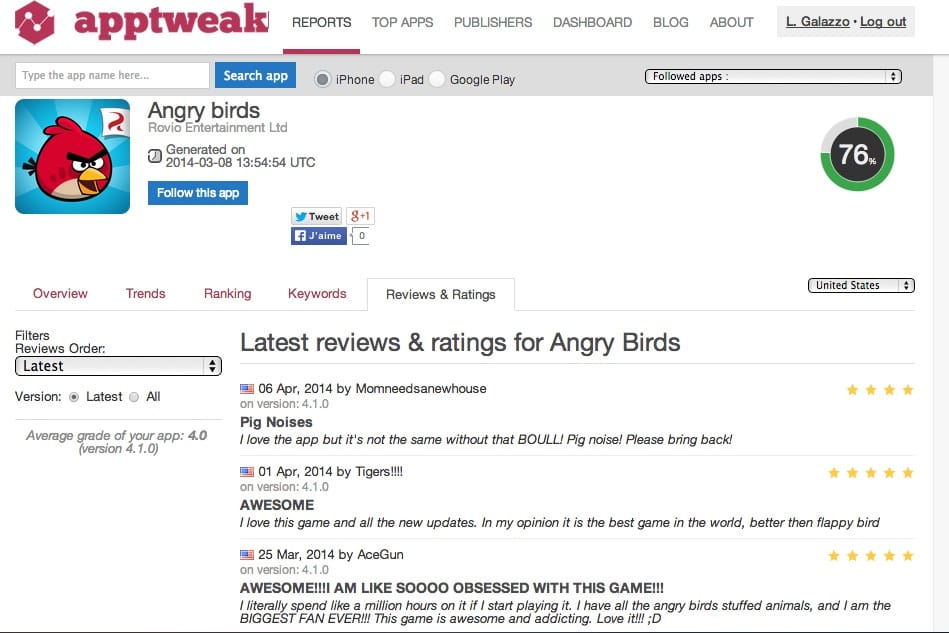 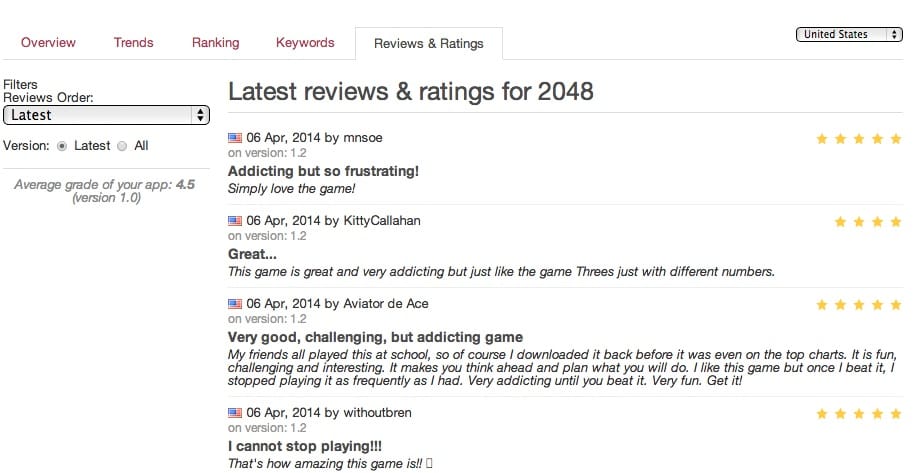 Don’t forget that everything is based on freshness. This means that if an app has many good reviews but quite old ones, it will start to lose ranking position. At the same time, an app with fewer good reviews but more recent has a bigger chance to rank up. Again, this works like Google’s algorithm for webpages.

Don’t hesitate to update your description content as well, mentioning revisions or new features. It is always a plus for your ranking position. 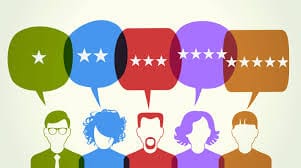 To recap, reviews play an important role in different ways:

So…reader…Feel free to write your own review of this article in the comments below! Do you think that Google Play’s strategy to combine your review with your Google+ profile is a good idea? Do you often write reviews? If so, good or bad ones?

Don’t hesitate to suggest any subject you would like us to deepen in our next blog posts. We always listen.