We are all familiar with the apps and games that everyone uses on a daily basis, but for how long do these popular apps stay in the top charts? Are there significant differences across countries?

In this blog, we look at the App Store category rankings for 6 countries (Japan, France, United States, United Kingdom, Brazil, and India) and 6 categories (Apps [All], Photo & Video, Finance, Games [All], Games [Casual], Games [Strategy]) between January 1, 2018, and September 6, 2021. You’re about to find out which apps and games consistently outperformed their competitors! Read on to know more about:

The most popular apps and games in the US (by downloads)

In the United States, the current top 10 apps have ranked in the top 50 almost every day over the past 4 years. While these apps (Snapchat, Facebook, Netflix, Instagram, etc) all launched between 2008 and 2012, they are still among the most used apps on the store today. It seems that Facebook may have released a major update in 2019; however, Facebook for mobile launched in 2006 and the iPhone app was released in July 2008.

The top charts are more volatile in the Games Category. Roblox and Subway Surfers have ranked in the top 50 almost every day since their launch in 2011 and 2012 respectively. The other games have spent between 708 and 965 days in the top 50; therefore, between 53% and 72% of the total days over the selected period. The highest ranking games among them were Wordscapes, Magic Tiles, and Fortnite.

How did the Games category evolve in the US?

Looking more precisely at the Games Category in the US, we have seen some movement throughout the years. Only 4 games managed to consistently rank in the top 50 for more days than the competition: Subway Surfers, Brawl Stars, Homescapes, and Magic Tiles 3. Usually, games follow a downward trend in the number of days they rank in the top 50; however, Magic Tiles 3: Piano Games experienced the opposite behavior and continued to be positioned among the most downloaded games at the end of 2021.

What were the most popular games released in 2021?

Number of days games ranked in the top 50 in the categories Games and Games (Strategy) in 2021 (US, iOS).

In the Games Category, three gaming studios managed to see two games each in the top charts: Good Job Games with Paper Fold and Jelly Die, Rollic Games with Hair Challenger and Arrow Fest, and Voodoo with Run Rich 3D and Bounce and collect. Most of these games are casual or hyper-casual.

On the other hand, the games released in the Strategy Category in 2021 were published by a range of different developers. Four games that were launched in March ranked in the top 50 for over 130 days between January and September 2021: League of Legends, Magic: The Gathering, Tate.io - Conquest, and Warpath.

Do top charts differ across countries?

Number of days games ranked in the top 25 in the Casual Category – split per country.

Looking at the Casual Category in 6 countries over the past year, it seems that the top charts were quite similar overall (although there were some slight differences). In all countries, the 3 games that ranked the most often in the top 25 this year were Magic Tiles 3: Piano Game, Subway Surfers, and Water Sort Puzzle. Candy Crush was also among the top-ranking games in all countries except Japan.

The top charts in Japan looked different than the other countries: Subway Surfers didn’t rank in the top 25 for over 200 days and their top-ranking games were Save them all - drawing puzzle and Toon Blast. Meanwhile, these two games didn’t perform as well in other markets.

Which are the biggest app and games publishers on the App Store?

Number of days app publishers ranked in the top 50 (free) – “All” category, iOS.

The publisher charts show the number of days that each app publisher ranked in the top 50 in 6 countries in 2021 (Japan, France, United States, United Kingdom, Brazil, and India). We see that Google dominates the top charts by far in the category “All.” Voodoo, Facebook, Amazon, and Uber also follow behind.

In all countries, Voodoo leads the way in the Games Category with many games that often rank highly in the top charts. In the aforementioned chart, we selected the top 10 publishers per country that spent the most days ranking in the top 50 in 2021.

Playrix is very strong in India, France, Brazil, and Japan, but doesn’t rank among the top 10 publishers in the United Kingdom or the United States. Zynga is a top publisher in all the selected countries except Japan. Some developers specifically target the Japanese market and are not highly visible in other countries: Sega Corporation, NetEase Games, Line Corporation, FTY, or Bandai Namco Entertainment. Overall, the United Kingdom and the United States look quite similar, while the Japanese market is distinguishable from other countries.

Google also ranked in the top 50 more frequently than the competition with its apps in the Photo & Video Category. Instagram was also very popular here, followed by Lightricks and Adobe.

In conclusion, we have seen the following insights from some of the most popular games on the App Store over the years:

Discover how AppTweak fuels growth for the world’s most popular apps and games! 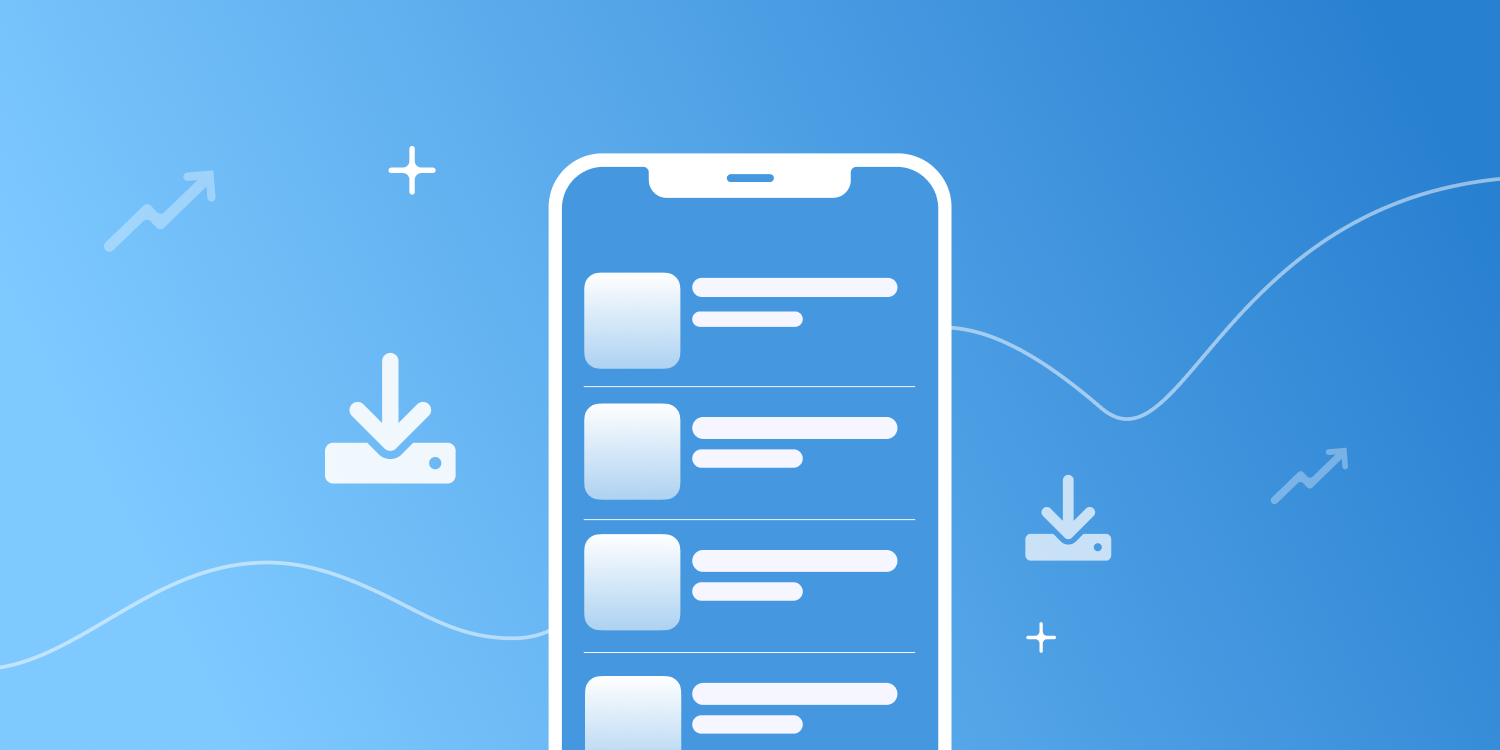 How to Increase Your App's Conversion Rate

The Most Popular App Store Keywords of 2022