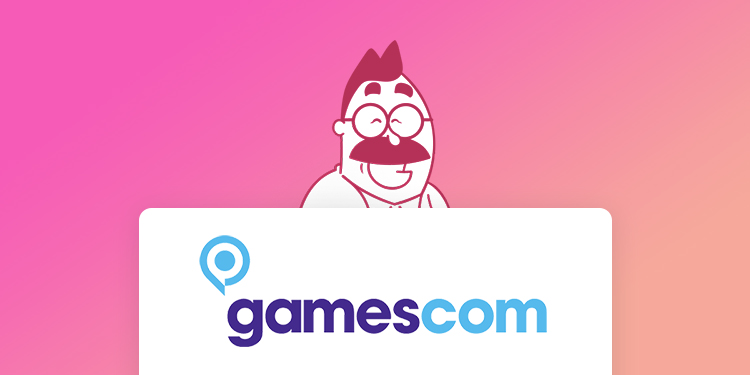 Gamescom is one of the biggest video game events worldwide!

Many official announcements are made with exclusive showrooms for users to experience their most expected games before being released to the public.

It’s also the place where developers, publishers, and users meet all in one place to represent the gaming industry. 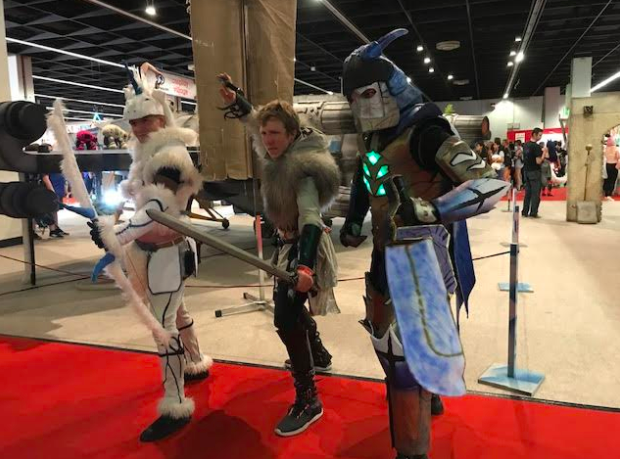 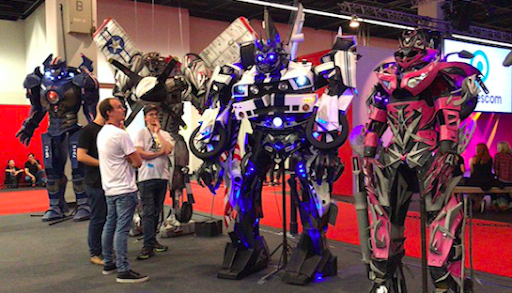 AppTweak was there for the second year, accompanying the Belgian stand to exchange knowledge on ASO and share all the latest releases and new mobile trends coming soon! 🔥 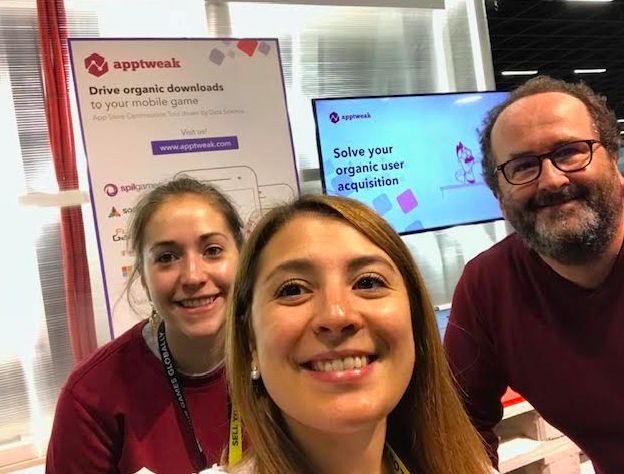 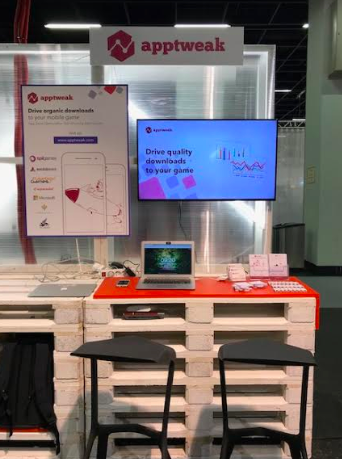 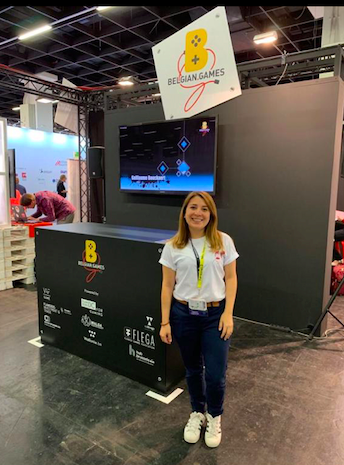 Everyone who is related to the gaming industry, from small to big publishers/ app developers/ services suppliers, etc.

Some of the companies present included Nintendo, Bandai Namco, PlayStation, Xbox, Amazon, Facebook Gaming, among many other emerging publishers and developers. It is one of the best network platforms for exhibitors and the place to be for all gaming fans who can experience first-hand releases and showrooms from their favorite publishers. 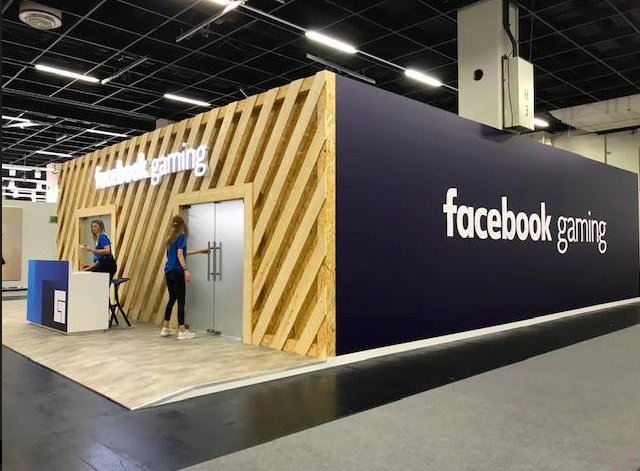 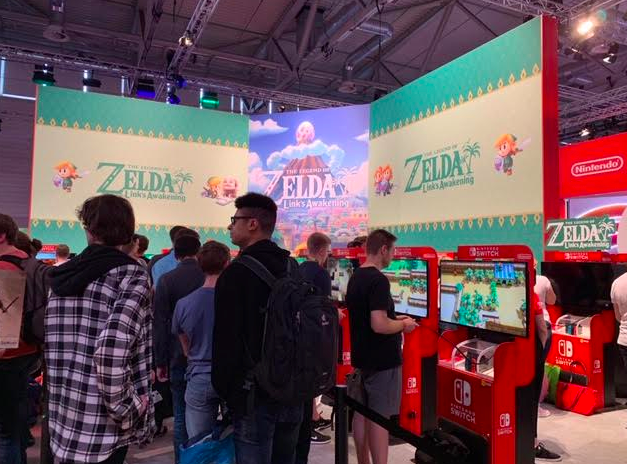 ⁉️ What was it about?

More than 10 halls were available for exhibitors and products including the areas of entertainment, business, merchandise, cosplay village, family & friends, Gamescom campus, indie village, event area, and much more.

Here is a recap of some of the biggest announcements and trends that we saw, don’t miss them!

Gamescom streamed its opening night online for the first time with 50,000 people who tuned in. Over a half-million people attended the show in Cologne.

🕹️Indie developers are finding their way through the big brands

Nintendo announced 29 indie games that will be compatible with the Switch console, some of them are: “Hotline Miami Collection,” and “SuperHot”, among others.

Yacht Club Games revealed that ‘The Blue Bomber’ will be released on mobile in the future.

NFS Heat Studio is now available on iOS for specific markets and worldwide for Google Play, where you can customize your cars and then push them into the game.

Google Stadia, will be released in November and it will provide a gaming cloud service with the possibility to play some games and to buy additional ones. Some of the games that will be available are Cyberpunk 2077, Destiny 2, and Baldur’s Gate III.

Some of the VR games that will soon be available are Westworld Awakening, Down the Rabbit Hole: VR, Battlewake, among others. 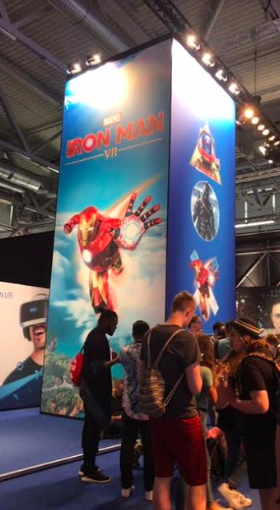 Remember, you should always be aware of new game releases (PC and Consoles) because seasonalities and trends play an important role in what gamers are looking for on the App Stores as well. They can influence the conversion rate of your app and the reviews you get. Therefore, these are some important announcements we heard at Gamescom 2019:

Below you can find some pictures of the event. Make sure to keep an eye on our Twitter or LinkedIn feed to make sure you stay up to date on our future events. We are looking forward to seeing you there next year! 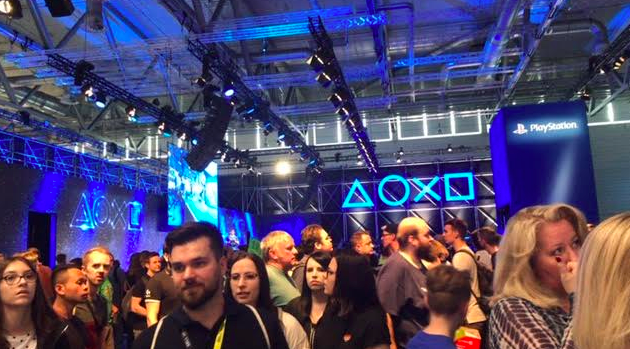 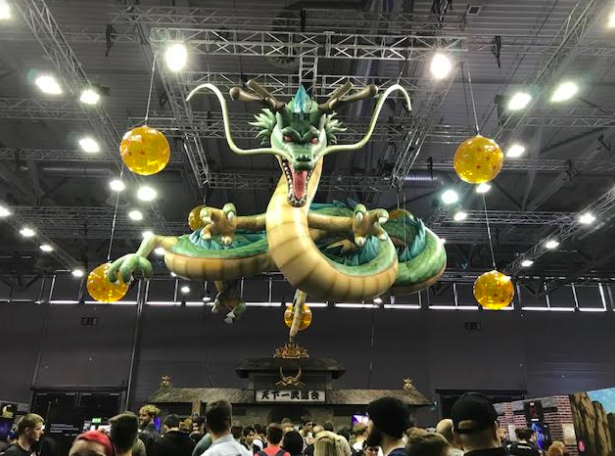 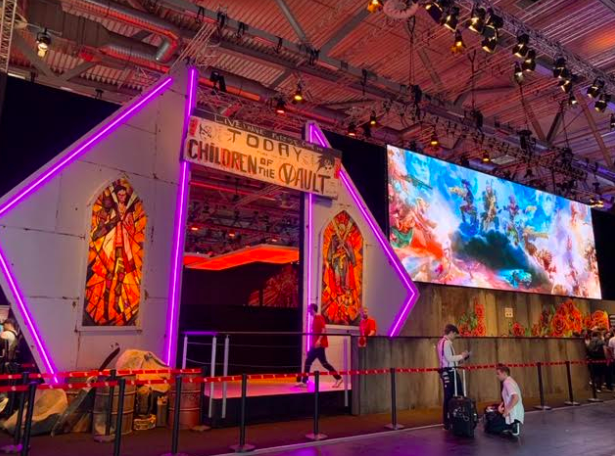