Last month as part of our main core values ‘Learn’ and ‘Play’, the AppTweak team partnered up with Omio and Customlytics for a special edition of ASO strategies in Berlin.

‍ Who were the speakers?

⁉️ What was it about? A meetup for ASO professionals with a presentation on an Omio Case Study, explaining how to get your app featured and the impact on category ranking; and a presentation from Customlytics defining the Flawless environment for A/B testing (We also enjoyed some drinks and nice food )

1. How to get your app featured and to measure its impact in category rankings” by Giacomo Melandri, Omio

Getting your app featured is not easy, however, you should take into consideration these factors:

Fill in a form and tell Apple your unique story

Apple recently featured on the Today tab different apps on the story “7 Days of Apps for Gamers ”, anticipating some major gaming events happening worldwide like Gamescom, E3, FanExpo and Tokyo Game Show. All of the apps featured were chosen to improve the gaming fans’ experience.

As part of the “7 Days of Apps for Gamers”, Omio was featured as “App of the day” on the 20th of August across 30 countries.

Now, once you’ve been featured it’s essential to track and measure the whole effect of the story.

Therefore you should closely examine these elements:

Remember: On Apptweak, you can check all of this information!

You can check the keywords for which you were featured per country/day and the ranking position in the Search Results.

Because of the Featuring, your app can be featured in a Story on certain keywords that have a high volume, on which you don’t usually rank.

Expert tip: Identify rapidly those keywords and strengthen your brand before another one decides to bid on it and, reduces the visibility and impact of your brand during the featuring. Protect your brand with a clear Apple Search Ads strategy.

Also, do not forget to check your category rankings to see the effect of the featuring per country. Getting your app featured represents an opportunity to increase your Ranking History in markets where you might be strong or not!

2. “How to create a flawless environment to run app store experiments” by Binh Dang Customlytics

check out more about their framework here

Friendly reminder: An experiment in ASO is what helps you find the best conversion rate optimization (CRO) by using experimental research.

During an ASO experiment, you split your elements into a constant or control variant, and a test variant.

Pro tip: measure the conversion rate from a test sample and not from reality, and remember it is essential to have a safe and clean environment.

Also, check out more about the Average App Conversion Rate per category

❌ A bad environment will make you test the wrong things:

For example, it’s impossible to test your app’s product page within Apple Search Ads Creative Sets, therefore you won’t be able to experiment with your Product Page elements as an app icon, name, promo text, etc.

Also, remember that seasonalities matter, so you should test at the right time. For example, don’t test something about the summer during Christmas break.

Inform yourself about your user!

Validate your ideas and learn from them with a systematic approach. Test to validate your hypothesis.

You need a strategic vision and management. Before testing, you should also identify your different sources of traffic from all your user acquisition channels and have a clear sense of priority on what to test.

Remember, not all hypotheses are born equal. Some are more urgent, urgent, strategic or generic than others. Consequently, you need to map all of them in a defined roadmap.

Accordingly, you should define a consistent and aligned story among your short description, screenshots and featured graphics, among others.

We know this can be challenging so here is a brief introduction on how to get started:

Preparation precedes execution. Without it, you will always fail. Respectively, you will need data, because the more you know the better so you should:

After you’ve gathered enough date formulate a strong hypothesis for each experiment. Which you will need to confirm or reject your hypothesis.

Pro tip: A very strong consists of one that is:

Once you elaborate the hypothesis, you can test it right away.

Create a concept behind the storytelling to give your creative artists a direction to materialize your idea, make it tangible so that the creative artist can work on that

Congratulations you are ready to go! Just one final lesson: learn from every test and iterate as much as needed!

P.D: We organize regular ASO meetups in the United States and all over Europe where ASO professionals can get together and learn from each other while also sharing knowledge and drinks! 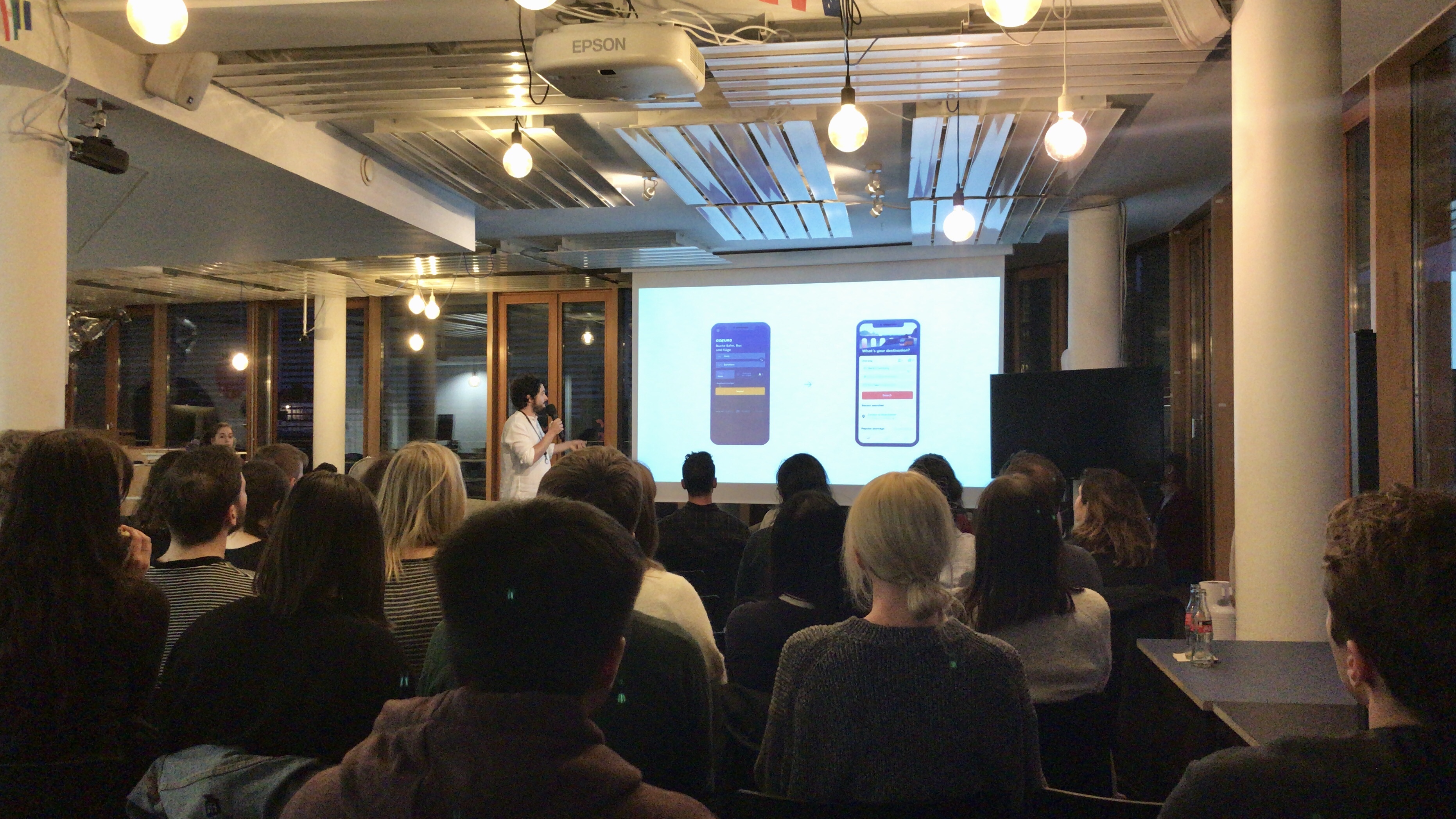