The Impact of Google Play Tags on App Visibility

In August last year, Google Play announced the rollout of a new feature Google tags, meant to “help users to search for and discover the most relevant apps in the Play Store.” At the time, Google did not mention how users might see the tags appear, and it was inferred they would be used by Google to train its algorithms with machine learning, but would not be visible by a user browsing Google Play.

This has somewhat changed since the end of March, as Google now starts showing tags in search results (see the following screenshot), which is why we thought to share some of the impacts we’ve seen from implementing Google Play tags for your app.

Google tags are now displayed next to the Developer Name in search results.

1. Measuring the impact of tags on browse traffic – the use case of Questland

Already from their initial release last year, many ASO experts had discussed how tags were likely to affect browse traffic on Google Play, as the guidelines specify: “We encourage you to add tags to describe the content and functionality of your app for users. Tags may affect where your app is displayed on Google Play, and the peer groups you’re compared against.”

Although Google did not specify how app display would be influenced, the most likely suspects at the time were app clusters that appear on the homepage and are customized to the user’s interest as well as Similar Apps sections in other apps product pages. In both cases, the value of tags would be to enrich the contextual data collected by store algorithms to help them better match apps with one another and/or with user segments.

App clusters on the homepage of Google Play are likely influenced by Google tags.

Regarding similar apps, we’ve recently received some data from our customer Questland about how a change in their Google tags selection has impacted their traffic.

After changing the tags they use on March 27 in the US, the team at Questland observed a major shuffle in both the games that were pointing to Questland as being a “similar app,” and the rank Questland was given as a similar app for those games, which resulted in a major decrease in impressions.

Questland views from similar apps dropped just one day after the update of their Google tags.

For instance, Questland was listed as the first similar app on RAID’s app page, whereas they dropped to the 7th position after removing “puzzle role-playing” from their Google tags list to add “roguelike” instead, leading to a decrease of 3,500 daily impressions, whereas the game stopped being shown as a similar app of AFK Arena completely, losing another thousand daily views as a result.

The change also affected the apps ranking in top similar app positions for Questland, with this shuffle also occurring just one day after the change in selected Google tags for the app, a result that AppTweak was also able to reproduce on a test app also in the Games category.

While the impact of changing tags is clear, there is however no way to predict with exact accuracy which app will point towards your app or be displayed in the “similar apps” section of your app, which is why it is still important to follow Google Play guidelines on choosing “tags to describe the content and functionality of your app for users” and proceed to any change with care.

Read our advice on how to use Google Tags

With tags now showing in the search results (for certain queries), a new challenge will be to evaluate how they might impact conversion for the specific query and thus how your app ranks for that search term.

Going back to our original screenshot from Google Play search for “Racing Games”, we see not only that all results (both ads and organic) include the “racing” tag, but also that some of the top organic results also use the tags “car,” “offline,” or “single player.”

This information can prove essential to nudge a user to open one product page rather than another and also hints as to what are some possible search intents Google is able to correlate with the initial search term. While the association between “racing” and “car” can seem quite evident, it’s especially interesting to see how “single player” and “offline” can inform players of specific features that not all racing games will include, while, at the same time, being a possible hint for developers as to the most valued features by players if we consider these rankings to reflect a certain hierarchy in conversion and retention.

In conclusion, the impact of selecting or changing Google tags for your app can be considerable in the organic traffic you receive, especially now that Google has started displaying “tags” in search results. As a consequence, we advise you to monitor which tags are used by your most relevant competitors, as well as tags that are most used by top ranking apps for your most important keywords and experiment adding them carefully. 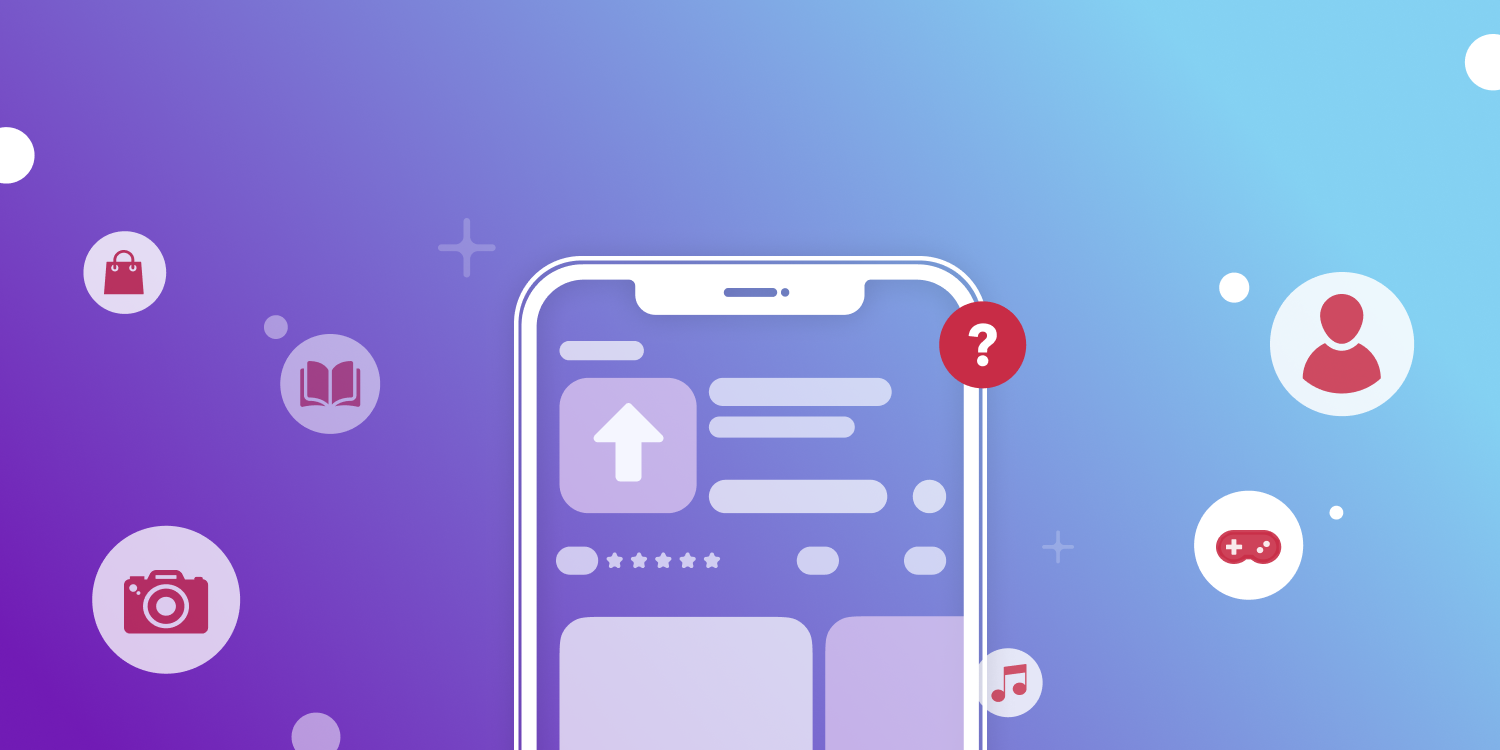